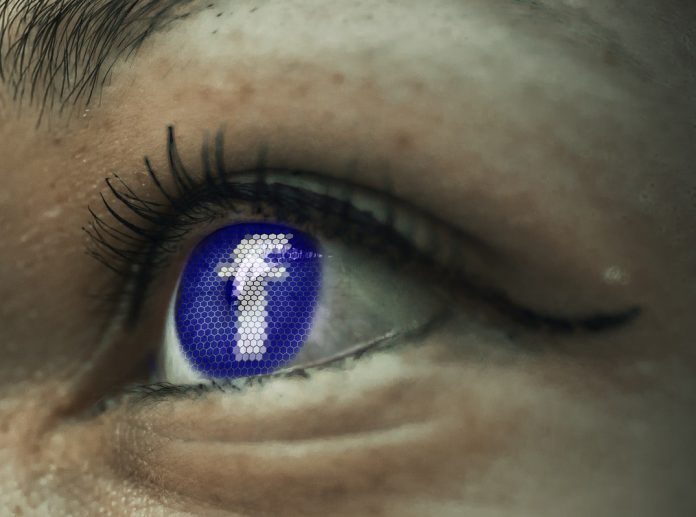 Bruno Le Marie, France’s finance minister, said on Thursday that Facebook’s upcoming cryptocurrency Libra should be stopped as it put “the monetary sovereignty of states [in] jeopardy.”

Le Marie raised concerns that Libra would privatize how currencies are issued and that this in turn would create a risk for it being abused, Politico reported.

He also pledged to do everything in his power to prevent the social media giant’s new cryptocurrency from launching within the EU.

Le Marie is not the only politician to have expressed concerns about Libra. In the US, the Democratic representative Maxine Waters and five of her colleagues have stated similar views. They recently went to Switzerland, where the Libra Association is based, to discuss the impact of the new cryptocurrency with the Swiss Federal Data Protection and Information Commissioner.

Earlier this week, the U.S. Treasury warned Facebook that Libra must conform with American regulations if it wants to trade in the US.

Another authority in the field that has stated similar concerns as Le Marie is Yves Mersch, a board member of the European Central Bank. Earlier in September he urged Europe to ignore the “treacherous promises” of Facebook’s cryptocurrency Libra and said it could reduce the bank’s ability to control monetary policies.

In response to the widespread concerns from lawmakers and stakeholders, Facebook hired the public advisory firm FS Vector in August to lobby on its behalf to lawmakers in Washington. 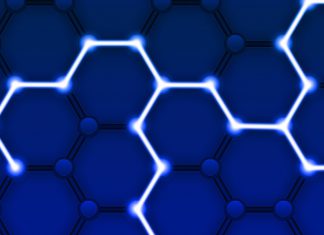 Securitize officially registered as a transfer agent with the SEC 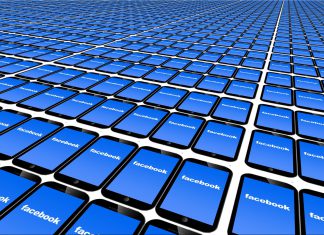 International authorities call for Facebook to be more open about its...