The Bank of Korea (BOK) has revealed it is planning to initiate its central bank digital currency (CBDC) pilot later this month.

According to Regulation Asia, the first phase of the pilot – set to conclude in December this year – will focus on research and testing of the basic functions of the CBDC, such as creating, issuance and redemption of the digital won alongside secret keys and wallet functionality.

The second phase of the pilot will focus on concepts such as privacy-enhancing technologies, offline payments, digital asset integration and cross-border payments. This is planned to be finished in June next year.

Companies taking part in the pilot include Ground X, Kakao Pay, Samsung, Onther and Kakaobank. The core team controlling the pilot will involve employees from Kakao Pay, Kakaobank and GroundX.

The CBDC will be run on public blockchain Klatyn and is built on Etherum by Ground X – a technology that supports 3,000 transactions every second but will be boosted to 10,000 using scaling technology from blockchain companies Onther, Consensys and ZK crypto. Consensys will be the lead technical partner for the pilot

Samsung affiliates Samsung Electronics, Escor and Samsung SDS will also take part in the pilot to test the functionality of the CBDC with Samsung Galaxy smartphones and examine whether offline payments can be done.

Elsewhere, S-Core will work on the issuance of CBDC, Dream Security will focus on digital wallets and KPMG and Samsung SDS will offer business advisory services.

The BOK revealed previously that the pilot has been allocated a budget of KRW4.96bn.

UK Chancellor of the Exchequer Rishi Sunak previously told the Bank of England to look at the case for a potential ‘Britcoin’ or central-bank-backed digital currency. 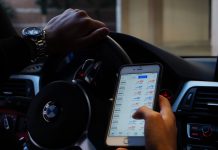 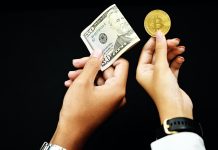 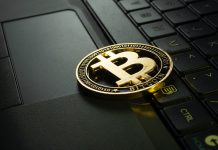 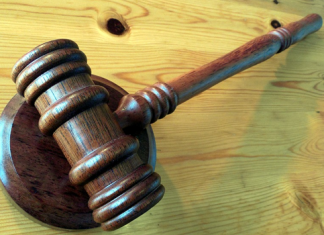 US government to auction off $1.6m in bitcoin