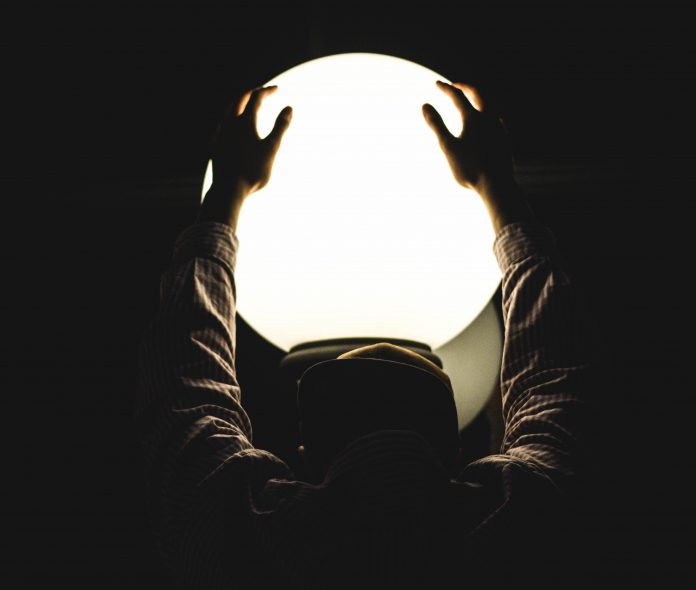 Cybersecurity company Stellar Cyber has closed its oversubscribed Series B funding round on $38m.

The investment was led by Highland Capital Partners, with commitments also coming from Valley Capital Partners, SIG and Northern Light Venture Capital. The round was also backed by a new strategic investor, Samsung.

With the capital, the company is looking to increase its market footprint, hire more staff and make additional partnerships.

Stellar Cyber offers an AI-powered detection, correlation and response platform, which provides security analysts with full visibility across the entire attack surface through normalised and enriched data. This information can be collated from any source, such as network, cloud, endpoints, applications, logs, users and more.

It claims the extended detection and response (XDR) market will grow at a compound annual growth rate of 19% from 2021 to 2028, reaching $2bn.

Stellar sees XDR as the “industry’s promise to revolutionise threat detection and response capabilities” by unifying multiple security products into a single managed platform. It states XDR resolves with tools working in isolation, which forces team to compile them through manual analysis and can be overwhelming.

With the round closed, the company has raised $68m in funding to date. The company previously raised $21.8m in its Series A round, which it closed last year after an extension.

Stellar Cyber CEO and co-founder Changming Liu said, “Today’s complex attacks are virtually impossible to rapidly detect with the traditional approach of using siloed, stand-alone tools, and our customers are tired of spending a fortune on tool collections that fail to cut off attacks.”

There is a constant stream of CyberTech companies raising funds. Earlier this week, Protective intelligence software provider Ontic secured $40m in its Series B funding. 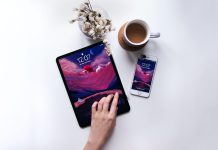 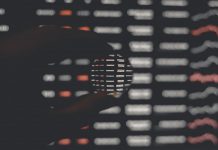 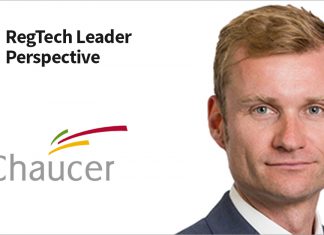 How are risk managers looking to handle the rising threats of... 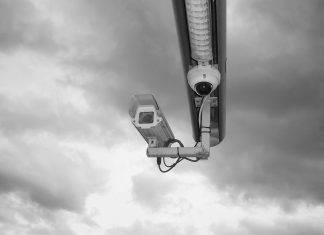