RegTech Analyst
Home Deal Updates Companies Will the EU bring spot FX contracts into the scope of the... 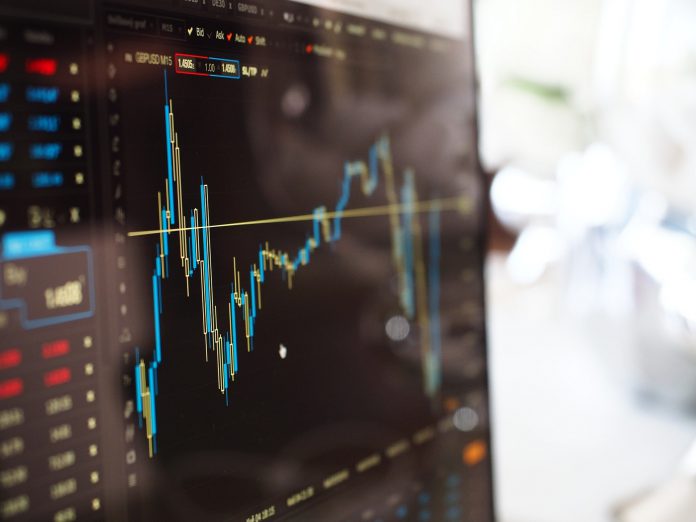 Foreign exchange (FX) trading is one of the largest markets in the world, but there are still gaps in regulation.

In a new blog post from MAP FinTech, it claims it is the most opaque of all financial markets and its rates, which influence the value of billions of Euros of assets, are set by a few firms and individuals. The RegTech company has issued a new blog asking the question of whether the EU will bring FX contracts into the scope of the Market Abuse Regulation (MAR).

The European Commission began investigating several banks operating in the FX for breaking anti-trust rules, back in 2013. Then in 2019, the Commission fined five banks over €1bn for participating in spot FX trading cartel for 11 currencies.

In its blog, MAP FinTech states some individual traders in charge of FX trading of these currencies on behalf of their relevant banks exchanged sensitive information and trading plans. This included coordinating trading strategies via online professional chat rooms.

MAR has a review clause that requires the Commission to provide a report to the European Parliament and Council to assess the regulation’s provisions. One area MAP FinTech has concern for is that the regulation does not cover spot FX contracts.

The blog said, “Given the size of the spot FX market and the issues being encountered, the Commission mandated ESMA to consider whether there is a need for that market to be covered by the market abuse regime, whether the national competent authorities have the necessary regulatory tools to effectively and efficiently supervise and sanction market abuse on spot FX markets and whether extending the scope of MAR to these markets would prove to be the most appropriate way of remedying supervisory gaps, if any exist.”

Last year, ESMA issued recommendations in its MAR report. This included a possible regulatory gap caused by an absence of regulatory coverage in the EU, structural changes, and adapted definitions, such as the ‘issuer’ for spot FX contracts.

“ESMA settled on its final view, taking into account the size of the spot FX market together with its global nature and peculiarities and the number of concepts that would need to be revised in the context of spot FX markets, as well as the required revision of MiFID II and MiFIR. A sound cost-benefit analysis was deemed appropriate before deciding on a future EU regulatory framework due to the structural changes that it would imply,” the blog states.

One of the considerations the regulator made was the regulatory gap between MAR and the FX Global Code of Conduct. The latter is currently being reviewed to see if its guidance is still appropriate.

MAP FinTech said, “ESMA has, for the time being, decided to postpone the decision on whether to extend the scope of MAR to spot FX contracts.  ESMA concluded that further analysis should be undertaken on the suitability of setting-up an EU regulatory regime on market abuse for spot FX contracts, taking into account the FX Global Code currently under revision and involving the central banks, who contributed extensively to the FX Global Code.

“ESMA also noted, that considering the global nature of this market, global coordination with the other main jurisdictions in developing such regulatory framework would also be required.” 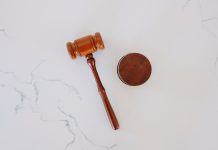 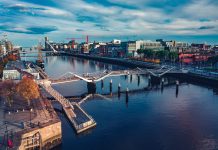 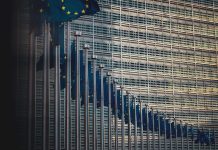 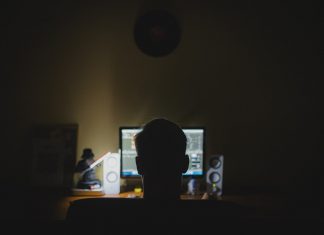 How this 18-year-old allegedly stole $50m worth of cryptocurrencies 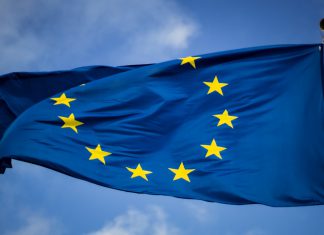