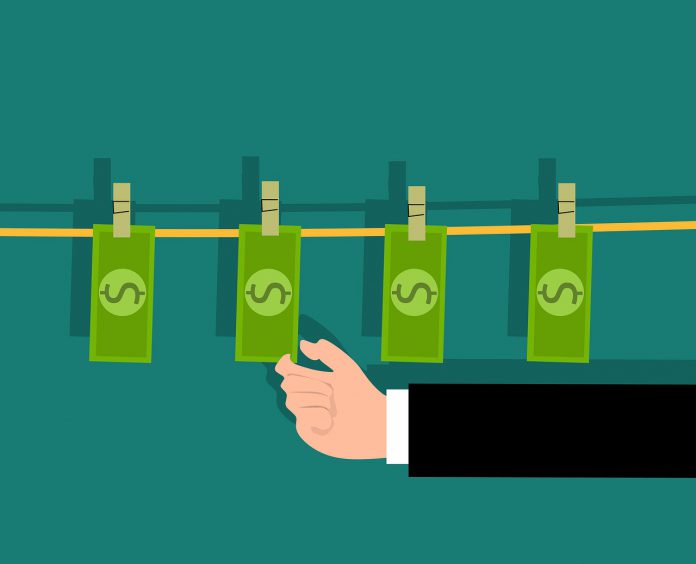 Australian bank Westpac will see its CEO Brian Hartzer step down next week as the lender is facing money laundering and terrorism financing allegations.

Hartzer is leaving on Monday December 2 and will be followed by chairman Lindsay Maxsted who will step down in 2020, according to the BBC.

The news comes as Westpac is currently under massive pressure after the Australian Transaction Reports and Analysis Centre (AUSTRAC) sued the bank for allegedly breaking anti-money laundering (AML) and counter-terrorism financing (CTF) regulations 23 million times between 2013 and 2018. Each breach carries a maximum penalty of AUS$21m.

The breaches had to do with 19.5 million international fund transfers being conducted in that period.

Most offences concerned late reporting of overseas transactions, but some were reportedly also potentially linked to child exploitation risks, including one case where a convicted child sex offender repeatedly sent money to the Philippines.

As the allegations came to light, the Australian Treasurer Josh Frydenberg stated that the prudential regulator had the option to disqualify executives to take over from the departing C-suite members.

“As CEO, I accept that I am ultimately accountable for everything that happens at the bank,” Hartzer said, according to the Telegraph. “And it is clear that we have fallen well short of what the community expects of us and we expect of ourselves.”

The allegations facing Westpac dwarfs the accusations AUSTRAC levied against Commonwealth Bank in 2018. The bank had failed to report on 53,500 transactions and was theoretically facing a maximum fine of AUS$1tn before reaching an AUS$700m settlement.

Maxsted said that the board has accepted the gravity of the allegations, the BBC reported. 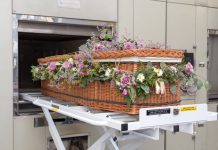 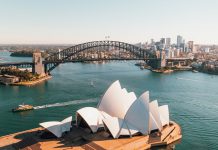 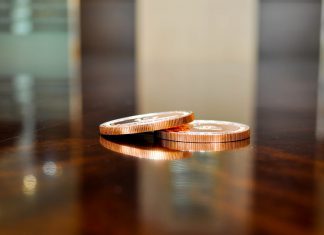 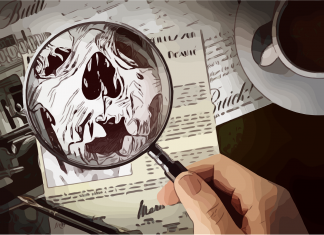