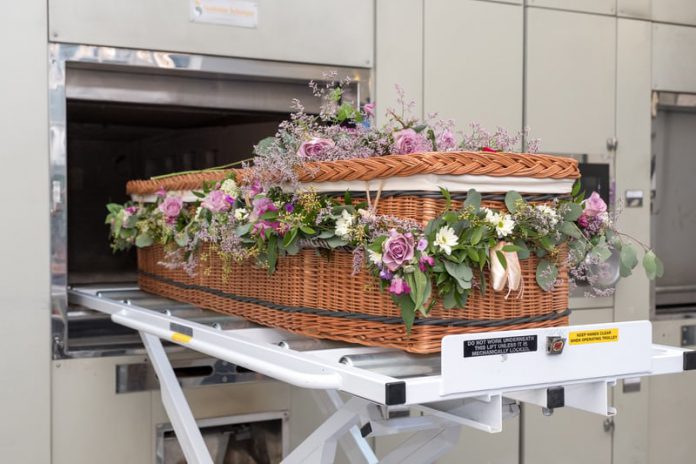 Australian bank Westpac has been fined $40m after it was founded to have charged fees to over 11,800 deceased individuals.

According to the Guardian, the Australian Securities and Investments Commission launched the six cases against Westpac in November.

The Commission accused the bank of charging financial advice services fees to the dead, double charging for insurance, collecting and paying illegal commissions, failing to properly disclose fees, allowing company accounts that should have been closed to stay open and selling personal debts to collectors at an interest rate higher than allowed.

The company admitted the allegations – which impacted close to 70,000 customers – are agreed to pay over $80m in remediation.

Westpac is one of Australia’s biggest banks and currently serves over 14 million customers worldwide. 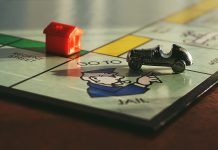 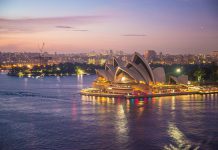 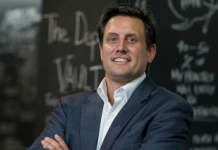 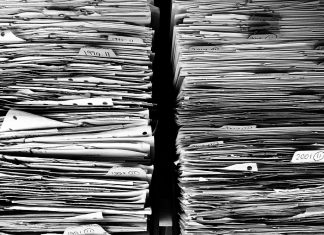 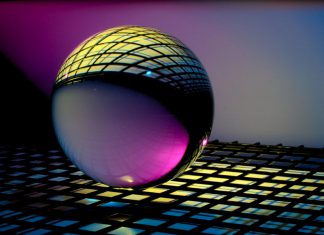