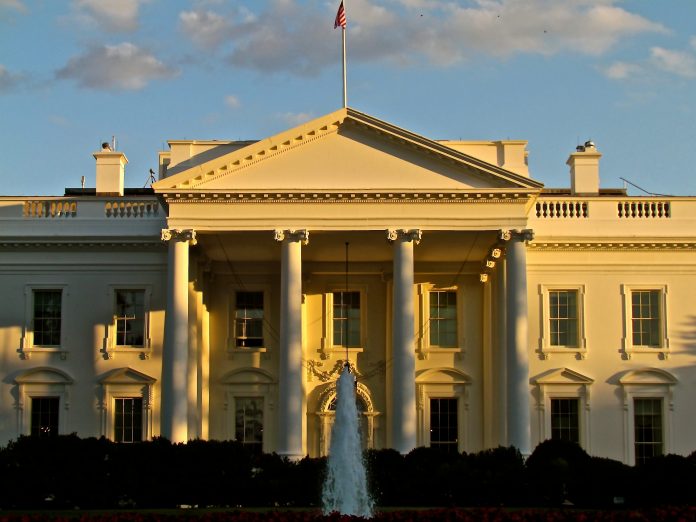 The White House has been conducting cybersecurity briefings with critical infrastructure execs as part an effort to persuade industry leaders to invest in cyber defences.

According to Cyberscoop, a senior White House cybersecurity official told the publication that the next meeting is scheduled for September and will be with executives from across the aviation industry.

Since then, many senior White House officials are said to have been quietly meeting with executives and leaders of trade groups as it works to shape future cybersecurity regulations for critical infrastructure operators.

Earlier this year, the White House released its federal zero trust strategy, which will require agencies to meet certain cybersecurity standards and objectives by the end of fiscal 2024.

According to Security Week, the strategy builds upon the executive order signed by President Biden in May 2021 to improve the cyber defences of the US.

When a zero-trust model is introduced, no user, system, service or network that operates inside or outside the security perimeter is trusted and every access attempt must be verified. 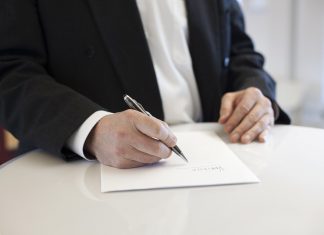 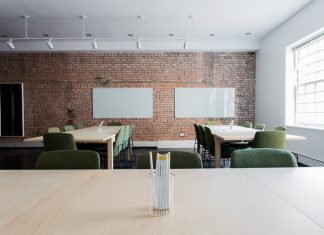