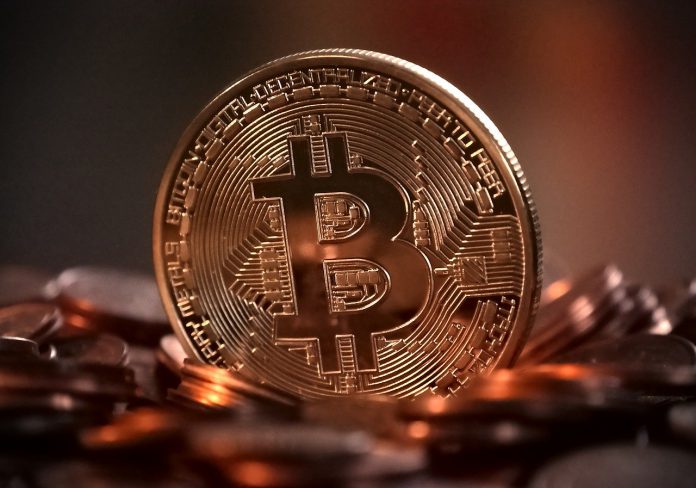 The US justice department has announced that American authorities have seized millions of dollars in cryptocurrency linked to online terrorist financing campaigns involving Hamas, al-Qaeda and ISIS.

The Justice Department said the groups had used social media to raise funds for their campaigns, calling for bitcoin donations and offering advice on how to make anonymous donations.

It does seem as if these efforts to anonymise the transactions were in vain as US officials has now taken action against 150 cryptocurrency accounts used for laundering the funds.

“It should not surprise anyone that our enemies use modern technology, social media platforms and cryptocurrency to facilitate their evil and violent agendas,” said William Barr, the attorney general. “The Department of Justice will employ all available resources to protect the lives and safety of the American public from terrorist groups.” 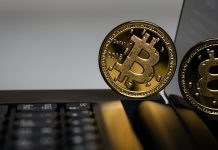 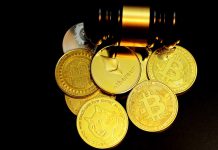 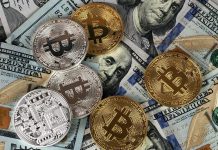 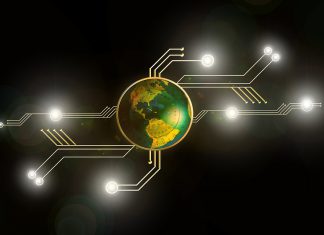 IdentityMind partners with InvestorID to boost AML/KYC on tokenised securities 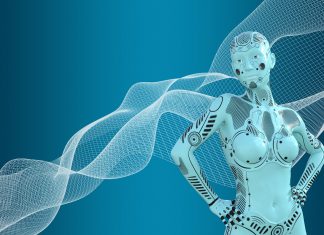 Adyen’s CEO was surprised at how effective AI was to prevent...