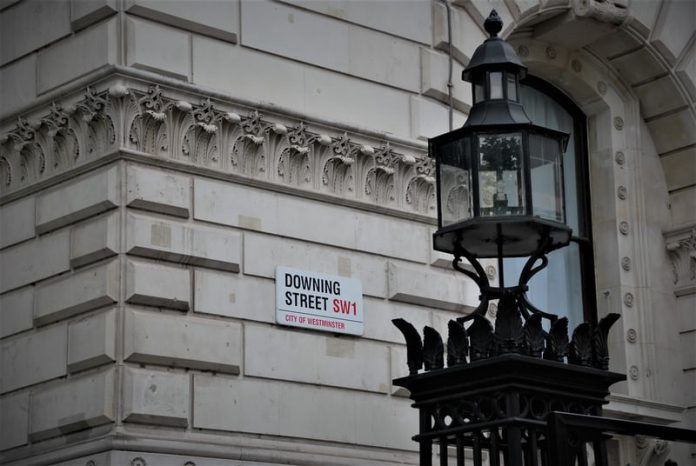 Greensill filed for insolvency in March 2021 after Credit Suisse AG froze $10bn worth of investment funds – money that Greensill relied on for the debt securities that it issues.

In a letter by the chancellor to the parliamentary committee that issued a report on Greensill earlier this year, Sunak heeded calls to reform the appointed representatives regime that was used by Greensill.

Sunak noted in the letter that the Treasury had already begun to review the regime, including legislative reform that would help to bolster oversight of appointed representatives to prevent the possibility for system abuse.

He added that the Treasury was working alongside the Prudential Regulation Authority and Financial Conduct Authority to consider how change of control applications are managed and what changes may be needed.

Earlier in September, financial regulators in the UK said that trade finance companies must do more to identify potentially suspicious activities by undertaking additional risk assessments.

Back in July of this year, the Greensill parliamentary committee refused to call for making supply chain finance in general a regulated activity. However, it stated that the appointed representatives regime should be tightened to reduce abuse opportunities. 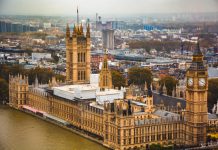 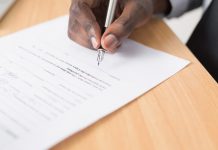 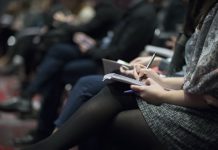 US and UK agencies warn of Iranian cyberattack risk 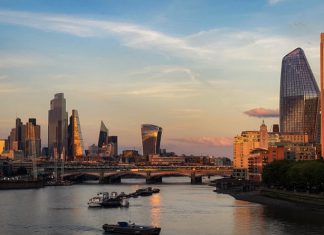