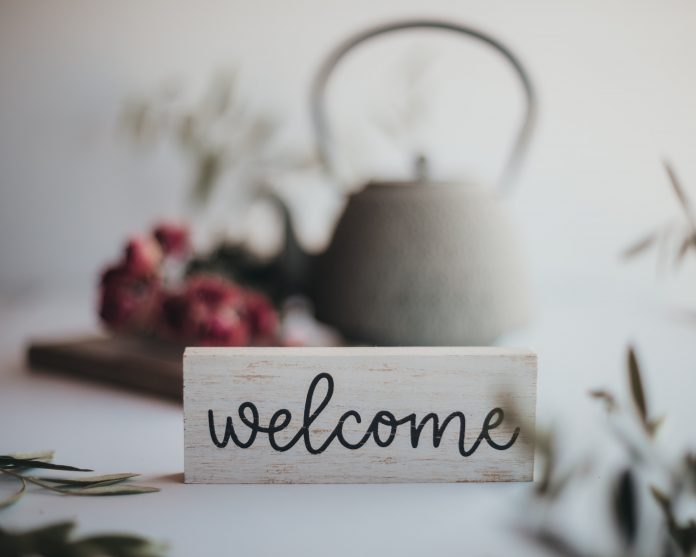 The European Union’s new Anti-Money Laundering Authority (AMLA) is being welcomed by many professionals in the financial services space.

In a new blog from Sigma Ratings, Hamad Alhelal, director of financial crime intelligence, stated, “This new strengthened regime is the Commission’s boldest attempt at tackling financial crime by rectifying the issues with its existing architecture, and by closing loopholes and harmonizing regulatory practices across its member states, and is certainly one to watch as it continues to develop in the near future.”

The AMLA is set to become the core of an integrated supervisory system of all national authorities and will include six principles to prevent money laundering.

Money laundering has been a major problem in Europe. Many banks are still being found to have facilitated the illicit trading of money. The most notorious of recent history was the Danske Bank scandal in 2018, where around $200bn was laundered through one of its branches.

In the blog, Alhelal states the current AML system in place within the EU was “in need of extensive reforms.” There were three key weaknesses. The first was that national financial supervisors lack an efficient way to communicate with one another and the European Central Bank.

Secondly, supervisors in smaller countries had limited responses to handle incidents. Finally, the system encourages growth in countries perceived to be a weak link from suspect clients, the blog claims. 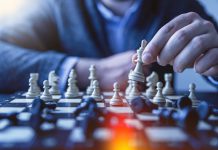 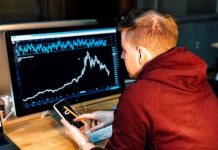 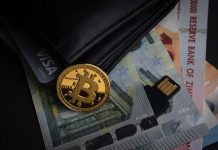 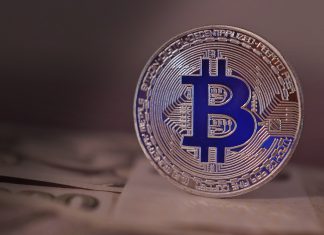 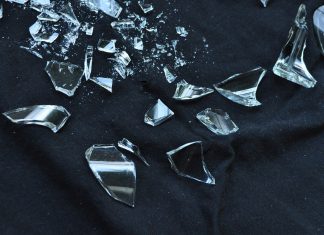 What are the biggest mistakes RegTech companies can make?