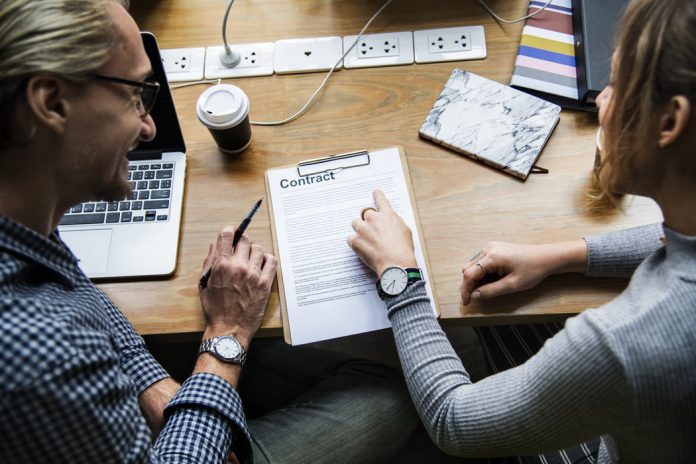 Standard Chartered has hired a new group head of compliance after reportedly seeing its global financial crime head to step down.

The bank has announced the appointment of Tracey McDermott, as group head, compliance, subject to regulatory approval. This is in addition to her role as group head, corporate affairs and brand & marketing. Mark Smith, group chief risk officer, will jointly lead the risk and compliance function along side McDermott.

The duo will represent Risk and Compliance respectively on the Bank’s Management Team.

Bill Winters said, “Mark and Tracey will focus on building a unified model that provides effective and timely pan-Risk and Compliance advice and support to the business. A ‘best in class’ Risk and Compliance team, working jointly with our client businesses to identify and enable appropriate opportunities, and with a focus on the client, is a significant competitive advantage for us.”

The appointment comes of hot-on-the heels of reports that the global head of financial crime at Standard Chartered is set to step down.

John Cusack has overseen the bank’s efforts to comply with rules on sanctions, bribery, money laundering and fraud since 2014. He will reportedly step-down from the position in January according to financial News, which cited a person familiar with his plans. A spokesperson for Standard Chartered declined to comment.

Earlier this year, Standard Chartered bolstered its fight against financial crime by partnering with RegTech firm Silent Eight. The banking group said it has joined with Silent Eight to deliver ‘cutting edge capabilities’ to its Financial Crime Compliance (FCC) teams. FCC is working with Silent Eight on Screening Optimisation to apply machine learning and natural language processing to the name screening process.

Last year, the bank chose to extend deployment of AxiomSL’s strategic platform for its AnaCredit and German statistical reporting to Deutsche Bundesbank (BBK). 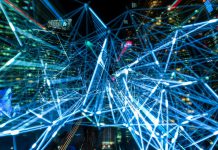 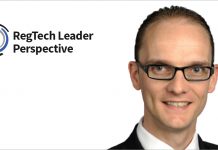 Big banks reinvest in Symphony Communications through new $165m round 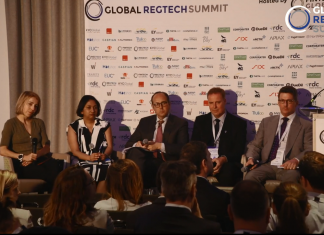 More industry collaboration will help boost the fight on fraud 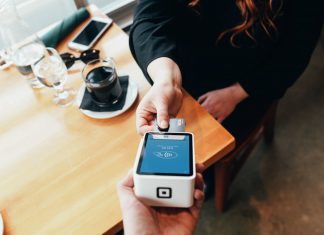