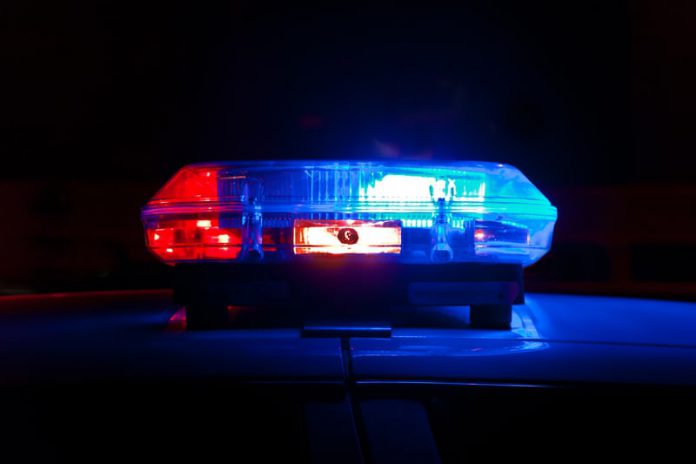 Police in Singapore have warned the public of an increase in phishing scams after at least 10 people have lost a combined total of $70,000 from the practice since May.

According to the Straits Times, the police issued an advisory warning the public of an increase in phishing scams where scammers impersonate bank staff and target victims through phone calls or SMS messages.

In these scams, people would receive phone calls from callers who were pretending to be bank employees. Victims of these calls would be told their bank cards may have been compromised and would ask for bank account information to enable them to resolve the matter. Once the victims had provided their details, they would receive one-time passwords on their mobile phones, from which the scammers would then ask for the OTPs.

Another variant of the scam included victims receiving an SMS message claiming that there were problems with their credit or debit cards, and that they should call the number included in the SMS for assistance. After ringing the number, victims would speak to scammers who would confirm that there were issues with the victims’ cards – from here, they would ask the victims for their credit or debit card details and OTPs.

Victims would realise they had been scammed when they discovered unauthorised transactions made from their bank accounts.

According to Singaporean police, victims in Singapore lost at least $633.3m to scams last year. 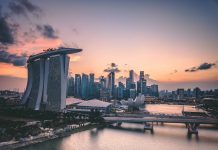 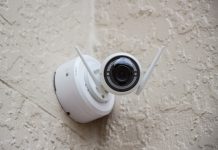 Insiber raises €100,000 as its helps SMEs with cybersecurity risks 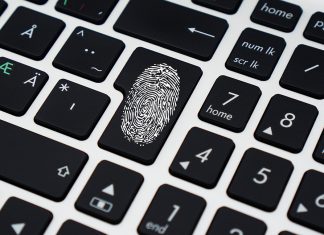 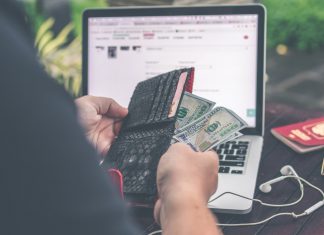