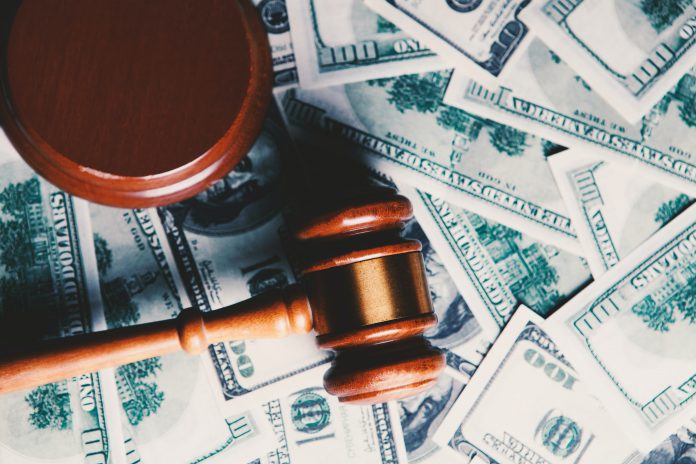 Healthcare Services Group agreed to pay $6m as part of a settlement with the Securities and Exchange Commission (SEC) for contingency reporting failures that led to accounting and disclosure violations.

The SEC said that the provider of housekeeping, dining, and other services to healthcare facilities had in 2014 and 2015 failed to timely accrue for and disclose contingencies related to private litigation it faced.

This is the third action to result from the Division of Enforcement’s ongoing risk-based data analytics EPS Initiative. HCSG’s former CFO John C. Shea and controller Derya D. Warner will both be fined $50,000 and $10,000, respectively, for causing violations and internal controls violations. Shea will stay with the company and transition to the role of Chief Administrative Officer.

Had Shea “properly recorded the financial impact of the loss contingencies at the time they were probable and reasonably estimable, the company would have reported lower EPS and missed research analysts’ consensus EPS estimates in many of the applicable quarters,” the SEC said in an administrative order.

HCSG provides housekeeping, laundry, dining, and food services to the healthcare industry. In 2014 and 2015, it settled several class and collective-action lawsuits in which employees alleged wage-and-hour violations. The SEC said Shea first violated accounting standards when he failed to properly record a loss contingency in the first two quarters of 2014 from a settlement of between $2.5m and $3m.

Shea determined that no amount for the loss contingency was probable or reasonably estimable in part because the settlement had not received final court approval at the time. But according to the SEC, the contingency was “both probable and reasonably estimable by Q2 2014, or earlier, regardless of whether the court had granted any approval of the settlement.” 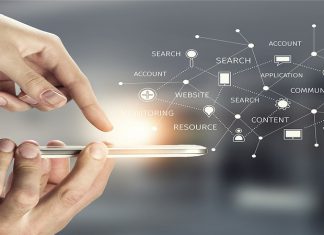 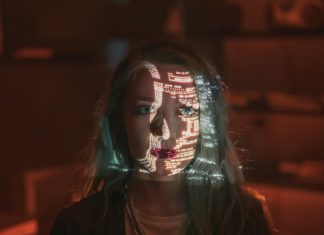