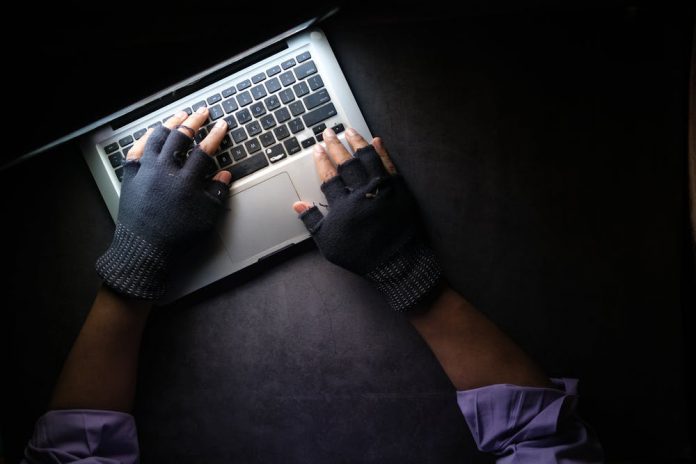 A mid-year report by internet security company SonicWall has found the number of ransomware attacks in H1 2021 has already outperformed the entire year of 2020.

According to Softpedia News, the worldwide ransomware volume increased by 151% to reach 304.7 million in the first half of the year.

The US and the UK were regions that saw ransomware hacks dramatically increase, climbing 185% and 165% respectively. Other key countries that suffered attacks included Germany, Brazil, and South Africa.

In the US, the top five states in terms of total ransomware attacks were Florida, New York, Idaho, Louisiana and Rhode Island.

The report detailed that the top three ransomware families identified were SamSam, Cerber and Ryuk – who accounted for 64% of all recorded ransomware attacks.

In contrast, SonicWall found that global malware attacks have fell in the first half of 2021, with a 24% decrease in volume. The company said this could be attributed to threats becoming more sophisticated.

The report also detailed that there was a 23% increase in cryptojacking attempts between January and June of this year compared to the same time period in 2020. Europe particularly suffered at the hands of this, seeing a 248% hike in cryptojacking malware.

SonicWall CEO Bill Conner said, “In a year driven by anxiety and uncertainty, cybercriminals have continued to accelerate attacks against innocent people and vulnerable institutions”.

Conner added that new evidence demonstrates that skilled threat actors are continually modifying their techniques and use ransomware to profit and harm. 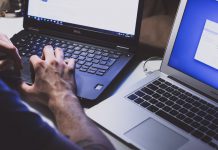 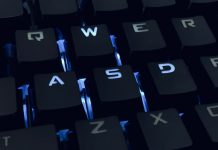 Are business owners underestimating the risk of a ransomware attack? 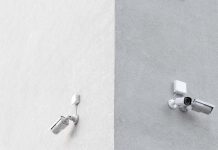 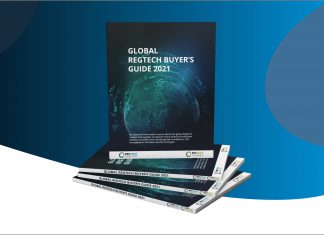 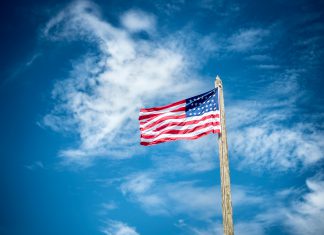 Quantifind forms a contract with the US’ Department of Defense