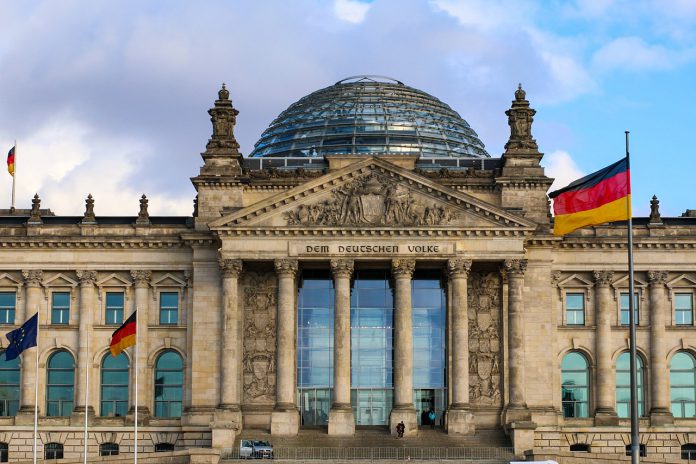 Wolfgang Schäuble, president of the Bundestag and member of the Christian Democratic Union of Germany (CDU), regrets the role his party played in deregulating the financial industry before the crisis.

Speaking at a CDU in Berlin, Schäuble said deregulation in the run-up to the recession “stupidity.”

Schäuble added that deregulation was one of the stupidities committed by his party.

The news comes as Germany is experiencing a boost in FinTech investment. Since 2014, the investment into FinTech companies in the country has jumped from $158.4m to $2.07bn in the first six months of 2019 alone, according to FinTech Global’s research. 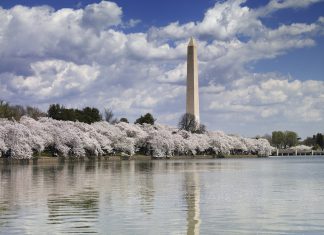 The broker-trader reporting laws are about to get a lot more... 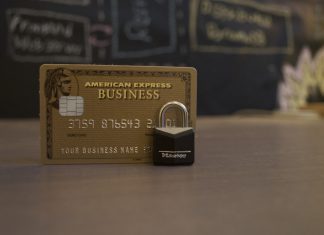