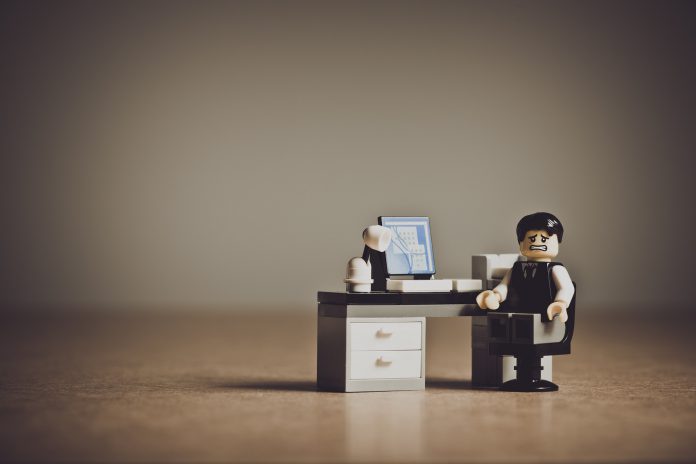 From high staff turnover to tackling bigger demands, a new report has revealed that cybersecurity professionals are increasingly feeling overstretched.

CRITICALSTART, a cybersecurity firm, wrote the report on the back of a survey of 50 professionals within the industry.

And the first thing they found was the workload for professionals in this sector is increasing. In 2018, the 45% of people polled said they dealt with on average ten or more security alerts per day. This year, that figure skyrocketed to 70%. Moreover, 78% stated they spent between ten and 15 minutes on each security alert, up from 64% last year.

The research also noted that false positives remained a problem, with about half of the respondent reported a false positive rate at roughly 50%. This was almost the same as in 2018.

Of the people polled, 38% tried to hire more analysts or turn off high-volume alerting features deemed too noisy.

Of the respondents, 41% said they felt that their main job responsibility was to analyze and remediate security threats. That’s down from 70% in 2018. Increasingly, many analysts believe their role is to reduce alert investigation time or the volume of alerts.

Moreover, 57% believed managed security service providers and managed detection and response providers offered limited to no transparency for customers into investigations or underlying data. Email was the preferred way of communicating with customers, with 73% of respondents report interacting with customers via email, followed by 47% via a desktop portal.

Nearly half of respondents say they get 20 or fewer hours of training per year. Four out of five said their staff turnover rate at over 10% and nearly half reported a 10-25% turnover.

“The research reflects what we are seeing in the industry – as SOCs get overwhelmed with alerts, they begin to ignore low to medium priority alerts, turn off or tune out noisy security applications, and try to hire more bodies in a futile attempt to keep up,” said Rob Davis, CEO at CRITICALSTART. “Combine that stressful work environment with no training and it becomes clear why SOC analyst churn rates are so high, which only results in enterprises being more exposed to risk and security threats.” 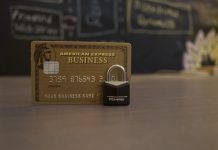 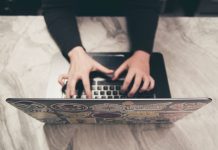 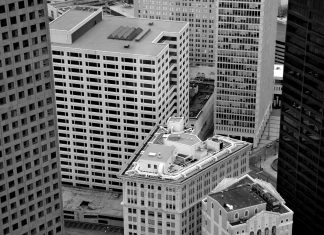 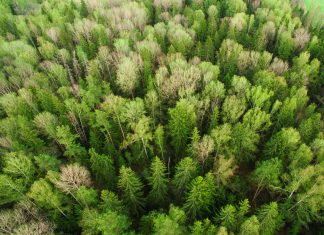 Why cyber risk is a core part of ESG