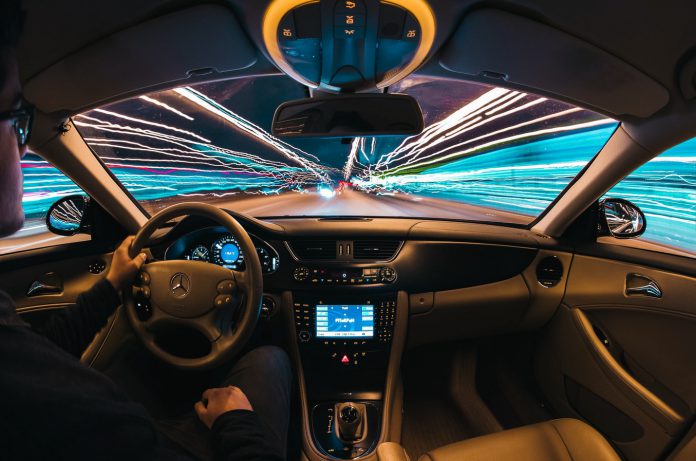 This deal will see Onfido’s verification technology implemented with Zoomcar, to verify drivers across seven major cities in India. Zoomcar users will now be able to upload a selfie and a photo of their identity document to complete the verification process before taking out a vehicle.

Launching in 2013, Zoomcar has 3,000 cars and bikes available for rental across 30 Indian cities including Mumbai, Delhi, and Bangalore.

Headquartered in London, Onfido’s machine learning technology platform automates identity verification for over 1,500 customers worldwide. Through a photo of an identity document and a mobile camera, users can confirm their identity and gain access to a host of online services, including financial platforms such as Revolut and Square, and sharing economy companies such as Couchsurfing, among others.

Founded by three entrepreneurs from Oxford University, Onfido has received over $60m in funding from investors to date.

Nikhil Saigal, country manager – India at Onfido said, “We are very happy to be supporting Zoomcar’s vision for simplified car rental in India. We pride ourselves on delivering an identity verification experience that allows our partners to grow while keeping their platforms safe, and we’re excited to be working with Zoomcar to help them achieve that.”

Onfido has made several partnerships over the past few months. Earlier in July, the company completed a deal with LendInvest which will see its identity technology implemented to help LendInvest’s mortgage process.

The company also partnered with another car rental solution this year, implementing its services with Snappcar to verify identities of users on the platform.

Last year, Onfido was hand-picked by a panel of industry experts for the RegTech 100, a list of companies that every financial institution should know about in 2018. The RegTech 100 is part of the Global RegTech review – an essential, in-depth analysis of the global RegTech market. 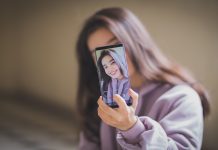 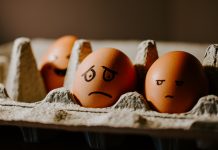 Most firms see their KYC processes as mediocre at best 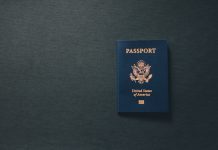 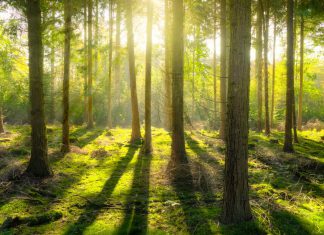 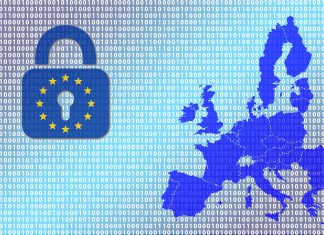