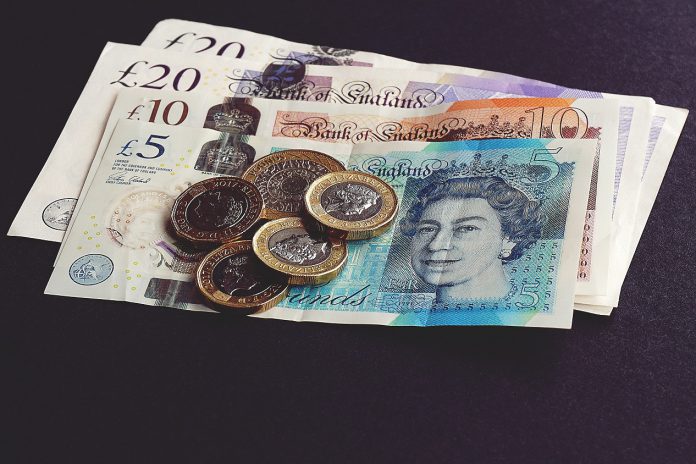 Between March 2018 and March 2019, the regulator received 478,437 suspicious activity reports, so called SARs. This represented a 3% increase from the previous year.

Of those, 34,543 were from institutions requesting so-called “defence against money laundering” from the National Crime Agency. This allowed them to handle these suspicious transactions whilst complying to the law.

Thanks to the red flags raised, £131.67m were taken out of the hands of criminals.

UK enforcement authorities obtained 70 extensions to the time to decide whether or not to take action against a report.

Earlier this year, the government launched a new taskforce aimed at tackling financial crimes. As part of this push to prevent money laundering and other economic offenses, the Home Office set asisde £3.5m to reform how the SAR regime. The aim of the reform was to create a new and more efficient system that could better benefit businesses in the public sector. 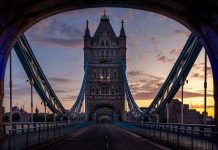 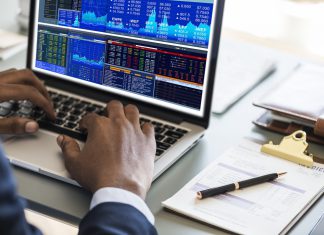 Enigma raises $95m in NEA-led round 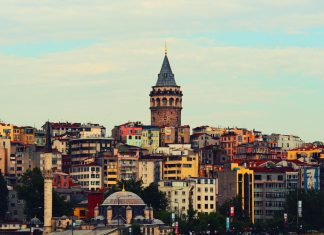