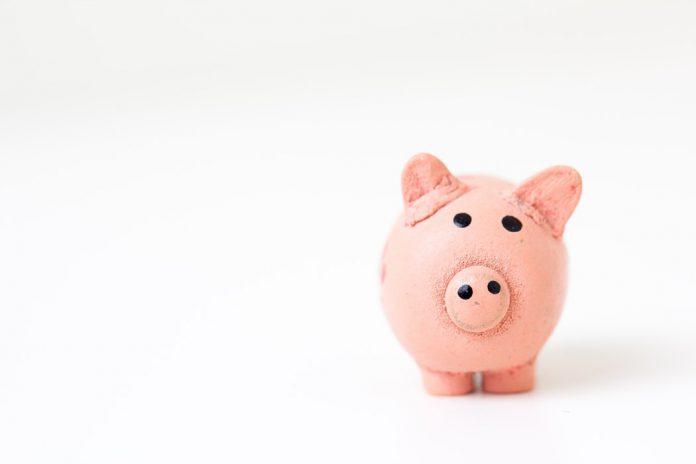 Metro Bank is looking to take advantage of PSD2 and Open Banking by launching a new developer portal.

The challenger bank said the new portal will be opens up the bank’s platform to FCA-registered third parties wishing to build services on top of its APIs. The idea is to create more choice and opportunities for consumers and businesses alike, to manage their money.

Craig Donaldson, CEO at Metro Bank said: “PSD2 has the power to shake up UK banking and inject more competition and choice into the market. By working with market-leading Apigee API management, our developer portal will provide third parties with the building blocks they need to develop even more products and services to help make customers’ lives easier. I’m excited to see how APIs are leveraged; I genuinely think it will be transformational.”

The Second Payment Services Directive (PSD2) requires banks to open their payments infrastructure and customer data assets to third parties, which can then develop payments and information services to customers.

Open Banking forces the UK’s nine biggest banks – HSBC, Barclays, RBS, Santander, Bank of Ireland, Allied Irish Bank, Danske, Lloyds and Nationwide – to release their data in a secure, standardised form, so that it can be shared more easily between authorised organisations online.

Denis Dorval, Google’s Head of Apigee for EMEA added: “We see the changing preferences for how consumers want to interact with their banks as an opportunity for the banking industry to reach a whole new generation of customer and build a long-lasting, dynamic relationship with them.

“It’s exciting to see a leading and innovative bank such as Metro Bank embrace a new approach that can provide ease of use and ultimately deliver the same seamless connected customer experience that they currently have in other parts of their daily lives.”

A recent discussion at the Global RegTech Summit highlighted the biggest challenges arising from the legislation.

During the panel, the audience voted on the biggest challenges that banks face due to Open Banking, which is the use of open APIs to enable third party developers to build applications and services around the financial institution.

Following the vote, 34.8 per cent audience said that reputational damage exposure from TPP data misuse was the biggest issues, while 30.4 per cent of the vote went to threat of competition from FinTechs. The third biggest challenge, as voted by the audience, went to uncertainty around the definition of sensitive data. However, the panel, which included, senior staff from AutoRek, Oliver Wyman, Apiax, FinTech Scotland and Sequant Capital, said banks should fear internet giants rather than FinTechs. 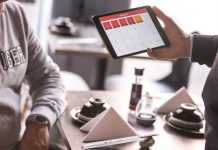 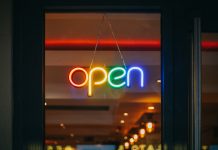 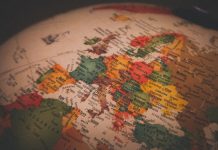 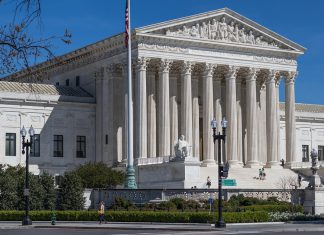 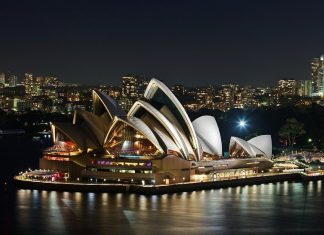 Here’s what the RegTech industry thinks about the Australian senate’s committee...