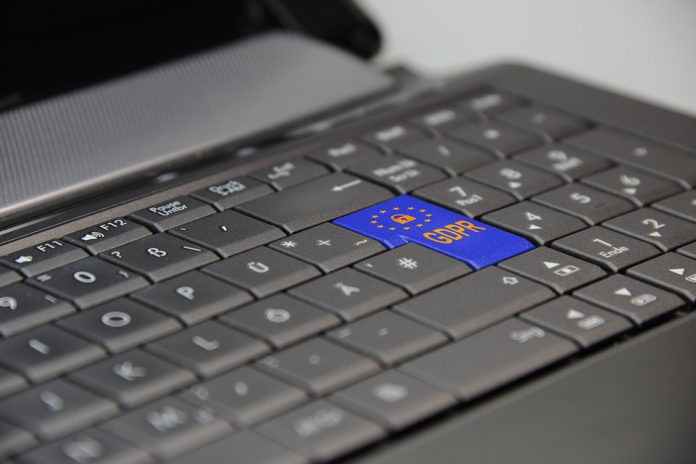 With only a month until the General Data Protection Regulation (GDPR) deadline goes into effect, 93% of respondents to a new survey said they are yet fully compliant.

Earlier this year, SAS conducted a global survey of 183 business people in a wide variety of industries who have a role in preparing their organisations for GDPR. The survey, which highlights the biggest challenges and opportunities organisations face on the road to GDPR compliance, found that only 7% businesses are ready for the regulation.

Less than half (46%) of the global organisations surveyed reported that they expect to be compliant when GDPR goes into effect May 25.

“The demand for data privacy is not going away. We want to make sure organisations are ready to help their customers understand how their data is being used,” said Todd Wright, senior product marketing manager at SAS. “To do that, organisations need to engage every element of their business operations in a long-term GDPR and privacy program. Just leaving it up to IT to figure out is a recipe for failure.”

Despite the issues in reaching compliance, the majority of respondents anticipate benefits for their organisations that will result from their efforts reach compliance.

The survey round that 84% of all respondents and 91% of European Union respondents said they expect GDPR to improve their data governance. Sixty-eight% of respondents also anticipate that GDPR will increase trust between them and their customers.

To get a GDPR compliance plan in place, the majority of organisations suggested they need help, with 75% of respondents said that they have obtained or plan to obtain legal or consulting support.

A recent survey found that the right to erasure and data protection requirements are the greatest GDPR compliance challenges. According to the GDPR Preparation and Challenges Survey Report from Cloud Security Alliance (CSA), which collected over 1,000 respondents addressing GDPR challenges, said the regulations ‘right to erasure’ was cited as the biggest challenge with 53%. 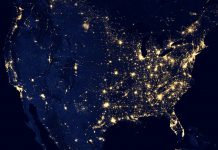 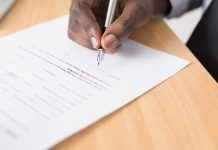 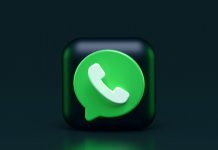 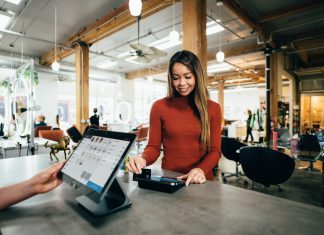 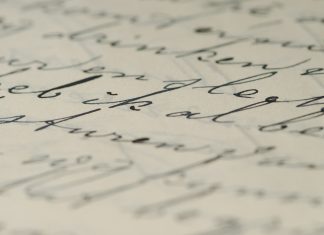