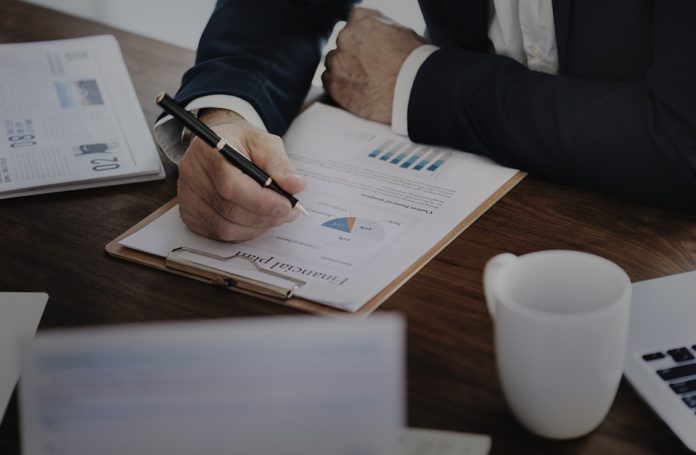 To support the development of the new testing service, Kaizen has hired Chris Machin, who played a part in the creation of the MiFIR real-time reporting solution TRADEcho. With experience at global banking, including UBS and Credit Suisse, Machin has expertise on MiFIR, CSDR, SFTR, MAR, EMIR and Dodd-Frank.

Prior to this position, Machin was the head of client support at Simplitium and helped to build the APA TRADEcho alongside the London Stock Exchange.

Kaizen offers regulatory reporting solutions to help organisations detect any errors in their reports and rectify the issue. Its ReportShield solution is a suite of four controls which test the accuracy and completeness of regulatory reports.

Under MiFID II, investment firms are required to complete both trade and transaction reports. Trade reports boost near to real-time transparency information for potential investors, while transaction reports, trade details have to be reported in T+1 to an approved reporting mechanism. This validates the data before it is sent to regulators.

Kaizen managing director Ian Rennie said, “With both the buy- and sell-side financial firms now turning their attention to the quality of the data published in the real-time reports through APAs, trade reporting is an important focus for our clients and exactly where Kaizen’s strengths of quality, accuracy and transparency will pay dividends.”

The RegTech company has made a handful of hires this year. Most recently, the company appointed former regulator and and EMIR and MiFIR expert David Nowell, as wells as the former head of the ICMA Taskforce on SFTR, Jonathan Lee.

Last month, Kaizen Reporting was hand-picked by a panel of industry experts for the RegTech 100, a list of companies that every financial institution should know about in 2019. 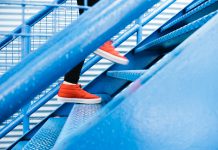 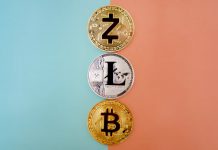 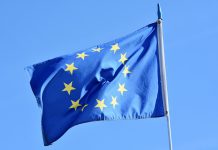 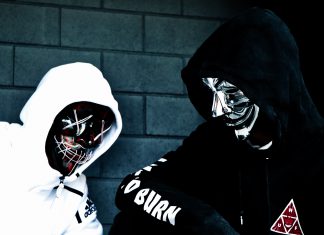 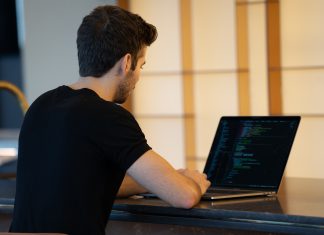