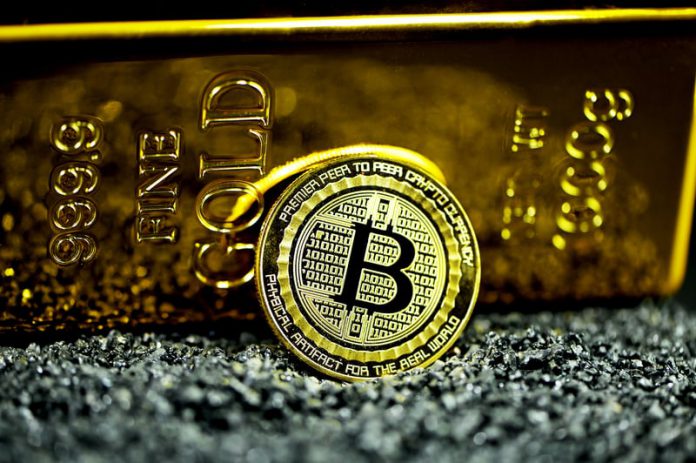 Japan’s Financial Services Agency (FSA) has revealed it is proposing new restrictions that would only enable banks and wire transfer services to issue stablecoins.

Stablecoins are digital currencies backed by assets such as fiat currency, other cryptocurrencies or gold to keep the coin at a stable price.

According to The Verge, the FSA said it plans to introduce the new legislation next year. This follows recent moves by the US Treasury Department to regulate stablecoins, after it encouraged Congress to pass legislation that would stop any other entities besides banks from issuing the currency.

The Treasury stated that these restrictions would help stave off ‘runs’ in which people start cashing out coins all at once in the feat that the issuer of the currency may go under, potentially destabilising other financial markets as a result. The Federal Reserve, Federal Deposit Insurance Corporation and the Office of the Comptroller of the Currency plan to clarify the rules and regulations surrounding cryptocurrencies in 2022.

In other areas in Japan, the FSA said it also plans to oversee wallet providers that engage in stablecoin transactions and require them to follow certain security protocols such as reporting suspicious activity and verifying users’ identities. 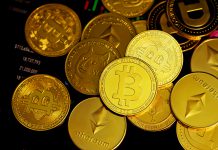 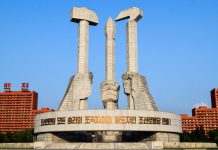 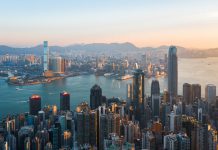 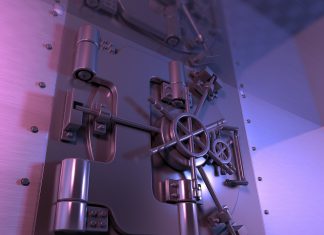 The 35 FinTech deals from the last week that you can’t... 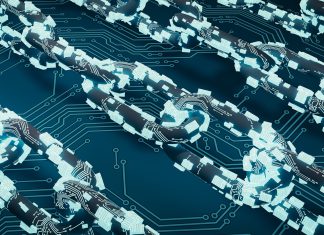