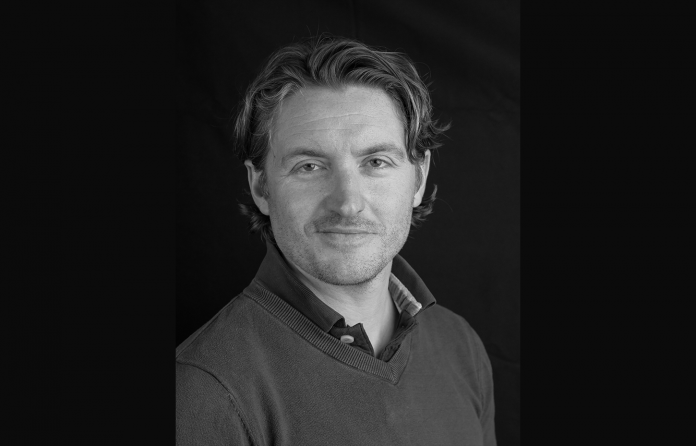 There are few companies to have gone through two foundations, but a shift in core business focus following the financial crisis helped eflow Global become a pioneer in RegTech.

Building a successful company is a long and troubled journey. Once you have finally started to return profits, it would be outlandish to intentionally go back to scratch and revamp the entire business focus. Yet there have been several businesses to have successfully rebranded to find even more success than prior to their evolution. Amazon is case and point. It is well known that Amazon started life as an online bookstore before adapting its business core and becoming the world’s biggest online retailer.

Another company to make a U-turn on its core business is eflow Global. The company was originally founded in 2004 as a family business by Marsha, Alex and Ben Parker, following the acquisition of an existing platform used by several investment banks. The solution was built as a trade lifecycle management solution but was very resource and consultant heavy, which was typical for the time. However, the team could see the world was moving to a new type of operations, the software-as-a-service (SaaS) framework and started thinking of adapting the business.

In 2008, the global financial crash presented itself as an opportunity for eflow. Parker and the team decided to overhaul the business and create a new ten-year plan. This huge event was likely to change the face of compliance and eflow wanted to lead the way for companies.  The company changed to become a RegTech platform that offered cloud-based solutions to clients in any industry.

Prior to the events of the financial crisis, eflow felt the UK’s regulator was releasing regulation, but there was “not much follow-through”, Parker said. However, after 2008, the Financial Services Authority, which was eventually split into two to become the Financial Conduct Authority and Prudential Regulatory Authority, started to change its mentality around regulation. “We saw the hammer go down and regulators really came out to sharpen their knives, so our change was just a natural fit. Our investors, and shareholders were on board with the overhaul, because it was this cataclysmic sort of event. This allowed us to make that change and thank God we did.”

Although this was a major incident, investors will not always stick around with a business. When a major financial situation occurs, like the financial crash, making or keeping investments in risky decisions is not the first choice. Even eflow’s clients were “pleasantly surprised” shareholders gave the overhaul the greenlight. But why were the venture investors willing to take the risk?

Parker believes a lot of it relied on the fact eflow had already proved it could be successful. Having already attracted tier one and two banks for its platform, existing relations make it easy for new propositions. Parker said, “Venture capitalists don’t tend to have that sort of ten-year focus, certainly a development lifecycle, they want to see returns pretty quickly. I think that if we hadn’t had that precedent of servicing large customer base, then we probably wouldn’t have got the buyer.”

To ensure the team could successfully reorganise the entire business and not just fall flat, eflow was led by a strong senior team of ten people. Six of these had been there since the company’s beginnings. But alongside this, the company has created a whole team full of technical and market expertise to ensure the transition went smoothly. With its client base standing at over 70, including several leading global banks, it is clear to see how well the transformation into a RegTech platform has gone.

The ten-year plan has positioned eflow to become a leading RegTech platform. Over its development, the company has established solutions for market abuse, insider trading, transaction reporting, best execution monitoring and reporting, MiFID II record keeping and more. Its PATH architecture acts as a data management solution that ensures data can easily move between different sources so in-house and third-party platforms can communicate instantaneously. Another conscious decision from the team was to make it connectable with other solutions. “If we weren’t able to offer all those solutions under a one-stop shop, at least we could then integrate with the best of breed around us.” Parker said.

eflow has proved it is not the type of company to rest on its laurels. In the spirit of this, it is currently relaunching its regulatory reporting solution TZTR. Version 2.0 will see the company revolutionise how companies handle their reporting processes to empower real-time data collections.

The current regulatory reporting solution only works point-to-point, like all other solutions in the market. Under MiFID II, any investment firm that completes transactions in financial instruments is required to report the details to their national competent authority as quickly as possible. The point-to-point method means no one really takes full ownership of the transaction during the process and means the process takes too long.

Due to the tight deadline of MiFID II, eflow managed to release the TZTR solution in time, but once it was live, the team began working on version 2.0. This involved communicating with clients to identify and truly understand where their pain points were in processes. eflow has taken the feedback on and is releasing the solution it had originally envisioned.

Parker used an analogy of sending Christmas cards to help detail how the updated solution works. If someone sends out 70 Christmas cards, they only know it has arrived at a destination when the recipient sends them a text to thank them. In some cases, you may even have to proactively phone them and ask. This is essentially how the old way of transaction reporting was handled. Whereas, eflow’s updated tool is similar to the person sending their Christmas cards through a delivery service like FedEx. The person is going to have someone personally collect the card and give them regular updates on its journey and when it is delivered. Parker said, “So essentially, what we’re doing is we’re doing real-time reconciliation on all of our regulatory reporting, rather than just point-to-point and that idea of sticking a stamp on it and hoping it gets the other end.”

Version 2.0 boasts the ability to collect, ingest, test and conduct real-time data reconciliation from any source, regardless of its format, removing the need of combing data sets. Research from TZTR also found that 59% of firms found it hard to keep up with changes in their reporting regulatory requirements. To help with this, the solution has a direct line with PATH and can implement changes in client systems in real-time. Finally, one of the other big achievements for the tool is the reduction in manual oversight, with the platform covering the whole porting lifecycle.

Parker claims the updated version is a “real game changer” and is ahead of its time. This is simply because real-time transaction reconciliation is very hard to do right. Most places handle reconciliations in batches as doing it case by case is tough. The only reason eflow is doing it is because it has the technology ready. The platform is already handling trade flows throughout the lifecycle journey.

He said, “We’re taking a sledgehammer to crack a nut. If I was starting out from scratch, and I was one of our competitors, there’s no way on earth I’d ever propose this. We’re lucky to have this technology. Eventually, I think everybody will get to this way of thinking, but we were able to do it early because of what we have in terms of our technology.”

Not only does the updated tool boast the ability for holistic reporting, but it is also completely agnostic. This means it is not exclusively for the financial market and can work in any type of environment. The need for automated reporting is only going to increase and the products, asset types and asset types covered by reporting legislation will only grow, making the agnostic approach to the TZTR solution invaluable.

With the benefits of the updated solution, this is not to say version one of the TZTR solution was flawed. Parker stated the technology powering the solution was one of the first Authorised Reporting Mechanisms (ARMs) under MiFID II and had a direct line into the FCA. One of eflow’s customers was so impressed with its capabilities, it decided to white label it.

Another one of its clients was also able to experience a massive saving in terms of resources and people hours. Parker explained that the client had a rather small volume of trade and yet they had to dedicate 42 people for two days each month to handle regulatory reporting. They were forced to sift through endless spreadsheets to do it, leading them to put it off until the end of the month. Instead, eflow’s technology ensures the reporting can be completed real-time and ensures it is all dealt with within ten minutes.

This update to TZTR is just one of eflow’s current growth initiatives. The RegTech company is currently working with machine learning technology for its products and underlying platform. Alongside this, it is looking to build solutions that can handle significant volumes of trading so companies can cope better. In terms of presence, eflow has its sights on growth in Europe and the APAC region, with future targets firmly placed on the US market.

TZTR Version 2.0 was released earlier this month and is available on the market. Read about the release here. 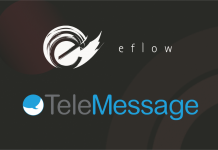 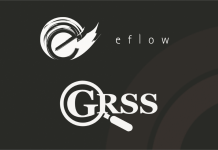 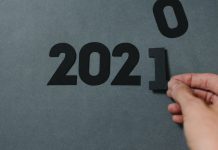 Why 2021 was a red-letter year for RegTech 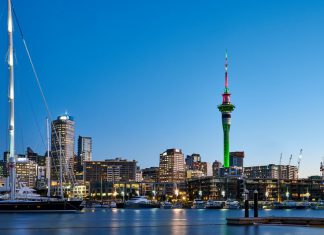 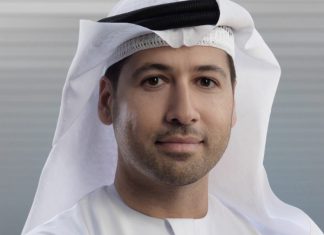