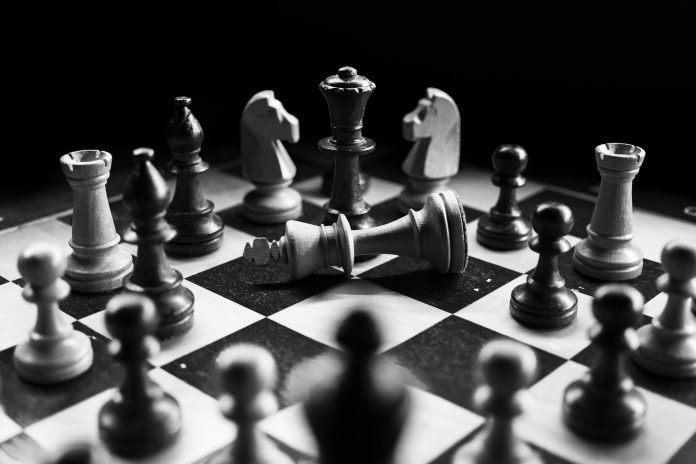 The possible move comes after Credit Suisse Group AG froze $10bn worth of investment funds, which Greensill had relied on as a key source of funds for the debt securities it issues. Credit Suisse suspended the redemptions and subscriptions in these funds in a bid to protect the best interest of its investors, it said.

It cited “considerable uncertainty” about the valuations of some of the holdings as a reason for the move, and the freeze will deprive Greensill of large buyers for its assets.

In addition to insolvency discussions, Greensill – which operates in the high-risk industry of lending to businesses to pay suppliers – is considering the sale of its operating business to Apollo Global Management Inc. for $100m, a report from The Wall Street Journal claims.

Credit Suisse allegedly grew concerns about its funds after insurance policies that covered defaults in parts of its assets lapsed, a report from the Financial Times said. The funds were subject to a series of defaults last year when several clients of Greensill defaulted on debts.

Problems for Greensill have mounted as along with the Credit Suisse freeze, SoftBank Group Corp.’s Vision Fund, which poured more than £1bn into the firm in 2019, wrote down $1.5bn of its holding at the end of last year and has recently considered dropping its valuation of the firm close to zero.

However, the firm aims to rope in other investors. A spokesperson for the firm said, “Greensill acknowledges the decision by Credit Suisse to temporarily gate the two Supply Chain Finance Funds dealing in Greensill-sourced assets. We remain in advanced talks with potential outside investors in our company and hope to be able to update further on that process imminently.”

Amid these controversies, Swiss asset manager GAM said it would wind down a £600m fund they run together.

The crises pose a threat to the British steel industry and GFG Alliance CEO and chairman Sanjeev Gupta, who relies heavily on Greensill for funding.

Last year, the German Federal Financial Supervisory Authority (BaFin) pressed Greensill to reduce the concentration of risk on its balance sheet by cutting loans tied to Gupta. BaFin even appointed a special representative to oversee the day-to-day operations at Greensill Bank.

BaFin has taken further steps in its action against the firm, with it referring matters to criminal prosecutors, a report from The Wall Street Journal claims.  The regulator has also banned activity at the bank after an audit failed to provide evidence for receivables purchased from GFG Alliance Group.

To add on, the British Business Bank stripped it of a Government guarantee on its emergency loans to Gupta under the Coronavirus Large Business Interruption Loan scheme.

At one stage last year despite facing regulatory scrutiny, Greensill Capital was seeking a valuation of $7bn boost growth with plans to eventually go public. 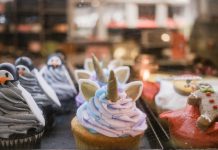 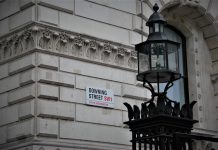 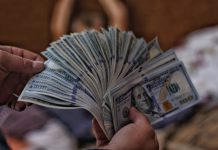 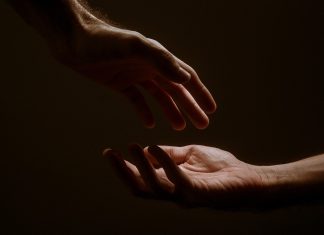 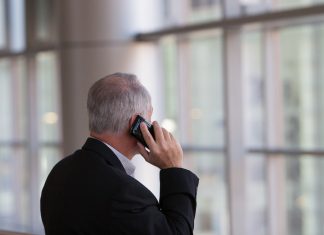