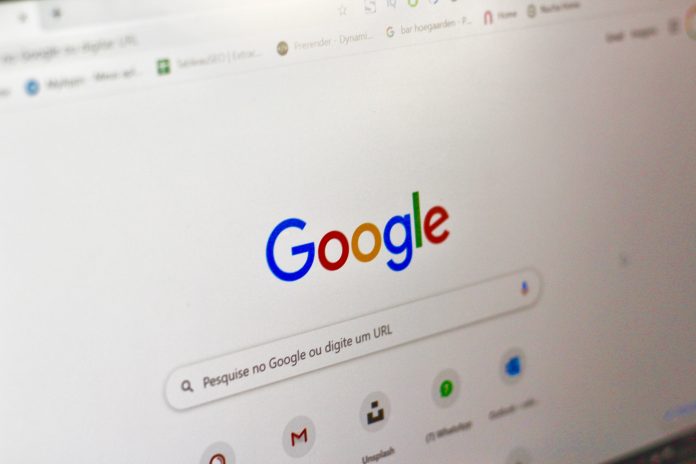 Google will receive a €25bn lawsuit in both the UK and the EU following accusations of the abuse of its position in the online advertising market, CyberNews revealed.

The publication noted that Google’s practices and possible unfair advantage in the digital advertising market have yet again come under scrutiny in multiple nations.

A spokesperson for Google called the complaint ‘opportunistic’ and argued that the firm works constructively with publishers across Europe.

The spokesperson said, “These services adapt and evolve in partnership with those same publishers. This lawsuit is speculative and opportunistic. When we receive the complaint, we’ll fight it vigorously.”

CyberNews said that the EU’s claim to be filled in the Dutch court will be “opt in,” requiring an application for would-be claimants to join, while the UK’s claim will be “opt out,” suggesting that affected parties will be included automatically.

Mandiant was acquired by FireEye in December 2013. However, the two companies were split apart late last year in a $1.2bn private equity transaction.

The deal separated Mandiant Solutions unit from FireEye’s endpoint protection and cloud security product. As part of the deal, Mandiant will join Google Cloud and retain the Mandiant brand. 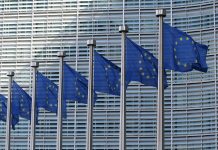 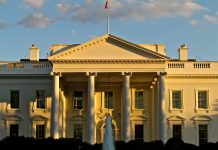 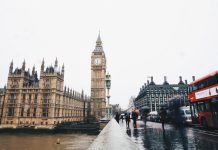 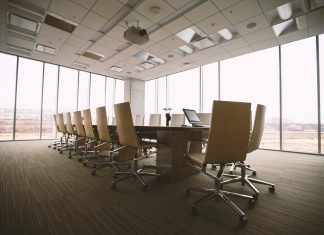 Are businesses ready for CSRD? 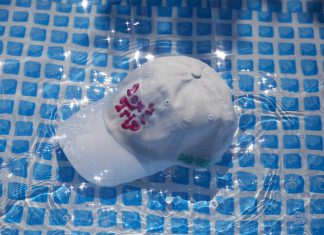 Synopsys to snap up White Hat Security for $330m