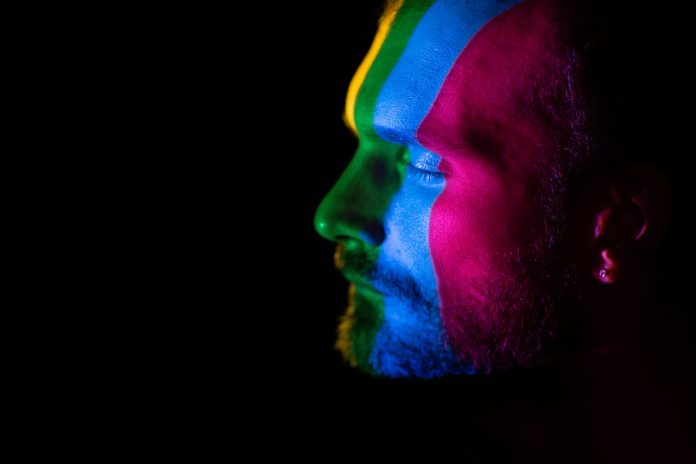 According to a report from The Economic Times, The French complaint to French privacy watchdog CNIL is one of a slew filed by activists across Europe that has already resulted in fines in Italy and Britain.

Clearview AI collects images of faces from websites and social media feeds without seeking permission and sells access to its data base, reported to be around 20 billion images, to clients, including law enforcement agencies.

Clearview offers a service that enables customers – including the police – to upload an image of a person to the company’s app, which is then checked for a match against all the images in the database. From here, the app provides a list of images that have similar characteristics with the photo provided by the customer, with a link to the websites from where those images came from.

Despite Clearview no longer offering its services to UK firms, it still has customers in other countries, which means it is still using personal data of UK residents.

CNIL ruled last year that Clearview was processing personal data unlawfully and ordered it to stop. The firm did not respond.

The watchdog reportedly said there were “very serious risks to fundamental rights of the data subjects” and gave the firm two months to comply or begin incurring fines of €100,000 a day.

Earlier this year, The Information Commissioner’s Office (ICO) fined ClearView AI over £7.5m for using images of people collected from the web and social media to create a facial recognition database.

According to Security Week, the watchdog ordered the company to delete data relating to people in Italy and banned in from further collection and processing of information in the country. 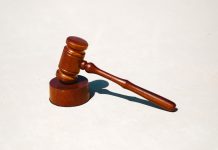 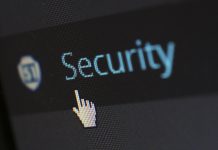 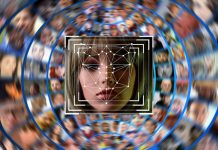 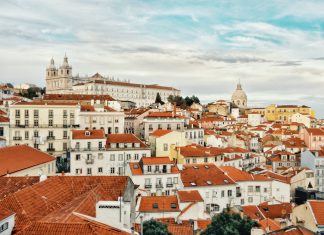 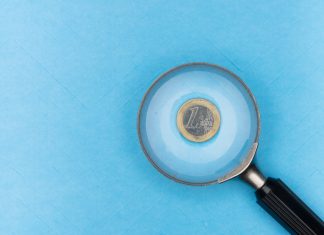