The central banks of France and Luxembourg have finished an experimental CBDC project to settle a €100m digital native bond, claims Finextra.

The so-called ‘Venus initiative’ saw the bond issued by the European Investment Bank under Luxembourg law, and then settled using a tokenised representation of euro central bank money.

The Bank appointed Goldman Sachs, Santander and Société Générale as banking syndication in order to issue and distribute the digital native bonds.

According to Finextra, the bond was issued and registered on a permissioned DLT and the subscriptions were cash settled using experimental CBDC tokens issued on a distinct permissioned DLT jointly operated by the central banks.

The partners also developed and deployed a trusted message exchange mechanism between DLTs, encompassing a Hashed Time lock Contract protocol, to allow for the simultaneous experimental CBDC tokens transfer and digital native bond delivery the same day of the issuance.

Banque de France general director of financial stability and operations Nathalie Aufauvre said the experiment ‘shows how digital assets can be issued, distributed and settled within the Eurozone, in a single day’.

She added, “The Venus initiative confirms that a well-designed CBDC can play a critical role in the development of a safe tokenized financial asset space in Europe.” 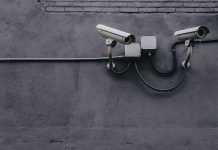 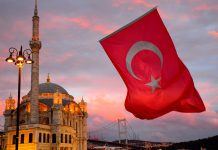 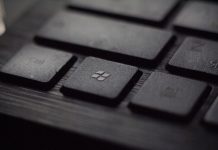 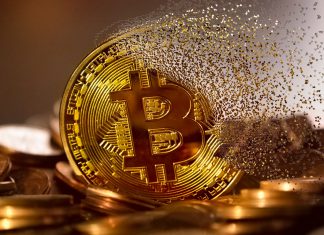 Bittrex New York customers will get more time to withdraw their... 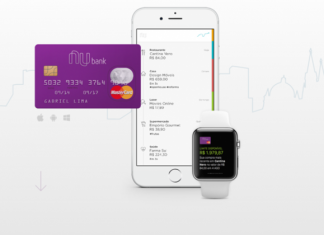