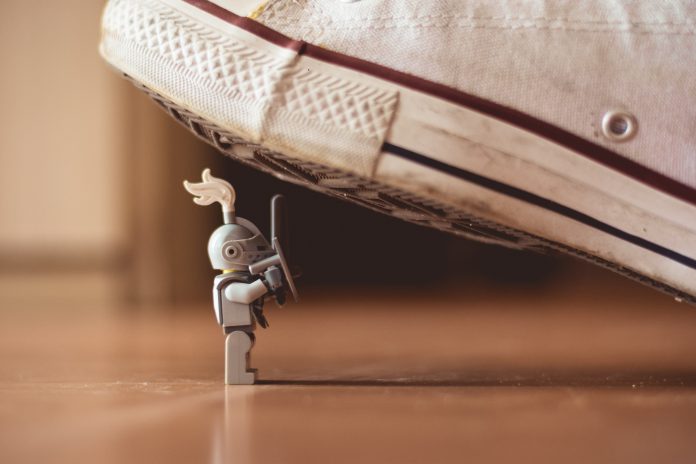 There seems to be a legal battle brewing between the US government and a Cincinnati-based bank.

The fight is about whether or not Fifth Third Bank opened unauthorised accounts without their customers’ knowledge or consent and that it rewarded its sales team for doing so.

However, the bank is aggressively denying the allegations and saying it will “defend itself vigorously” against the accusations in court.

The Consumer Financial Protection Bureau’s (CFPB) levied the  allegations against the bank in a new lawsuit filed in a federal district court in the Northern District of Illinois.

By doing so, the CFPB accused Fifth Third Bank of having violated the Consumer Financial Protection Act’s prohibition against unfair and abusive acts or practices as well as the Truth in Lending Act and the Truth in Savings Act and their implementing regulations.

The CFPB alleged that Fifth Third Bank had used a cross-sell strategy to increase the number of products and services it provided to existing customers. It also claimed that the bank rewarded this behaviour through an incentive-compensation programme that conditioned employee-performance ratings and, in some instances, continued employment on meeting ambitious sales goals.

Moreover, the CFPB accused the bank of having known about the practice ever since 2008, but that it had not taken enough steps to prevent it.

Fifth Third Bank has forcefully denied any wrongdoing. “The bank will defend itself vigorously and is confident in the outcome,” said Susan Zaunbrecher, chief legal officer of Fifth Third Bank.

She denied that the bank encouraged employees through its incentive structure to open unauthorised accounts or that Fifth Third Bank gave staff members sales quotas or product-specific targets.

“Our controls are designed to prevent and detect unauthorised account openings,” Zaunbrecher said. “For almost a decade, our incentive compensation system has focused on account quality. In fact, it claws back compensation from employees for accounts that are unused or closed shortly after they were opened.

“After an investigation spanning more than three years and involving nearly half a billion pieces of data produced by the bank, the CFPB has not informed us of any unauthorised accounts beyond the fewer than 1,100 accounts that the bank itself identified out of ten million, or approximately 0.01%, of accounts opened between 2010 and 2016. These accounts involved less than $30,000 in improper customer charges that were ultimately waived or reimbursed to customers years ago. While even a single unauthorised account is one too many, we took appropriate and decisive action to address each situation.” 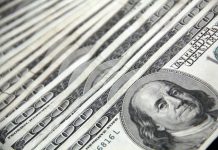 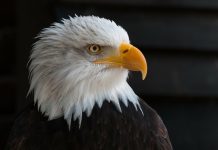 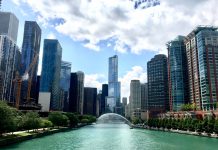 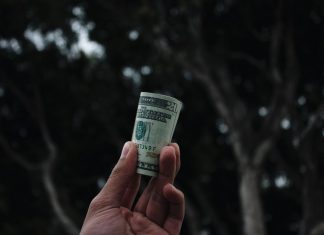 Pixalate reels in $18.1m growth capital to speed up expansion