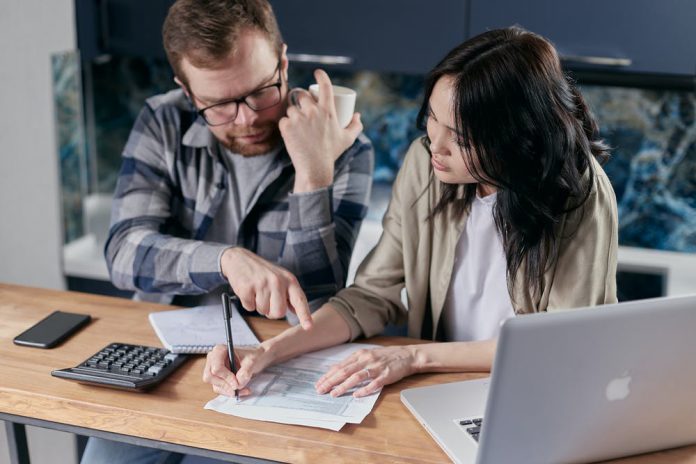 A review by the Financial Conduct Authority (FCA) on the practices of debt packager companies has led to six firms stopping providing regulated debt advice.

According to the FCA, debt packager firms advise consumers on how to deal with their debts and often refer them to a debt management company or an insolvency practitioner for which they receive referral fees.

The authority added that these fees can sometimes be much higher that when the firms refer consumers to an Insolvency Practitioner to potentially enter into an Individual Voluntary Arrangement or Protected Trust Deed in Scotland, than for other debt solutions.

In addition, the FCA said it identified concerns that some debt packager companies appear to have manipulated consumers’ income and expenditure in order to meet the criteria for an individual voluntary arrangement or a protected trust deed.

It also found that the businesses used ‘persuasive language’ to promote the products to consumers without totally explaining the risks that could be incurred and also provided advice that didn’t accurately reflect their consumers or information that consumers had given.

The FCA said it has made ‘very clear’ to companies that it expects them to manage this conflict of interest to make sure that their advice is right for consumers, not just firms’ financial interests.

After the review, the FCA wrote to five companies after it identified substantial concerns over their practices and made clear its concern that the businesses were still offering advice to consumers while the issues were still not solved.

Following this, the companies are applied for voluntary requirements to be imposed – meaning they will be unable to provide regulated services until the FCA is happy they can comply with the rules.

The regulator has also used its powers to remove another firm’s permission to offer debt advice, after the company was found to be using a script for contact with consumers that appeared unbalanced towards recommending a debt solution that would have generated a referral fee for the business regardless of the consumer impact.

FCA executive director of consumers and competition Sheldon Mills said, ”The practices we’ve seen in this sector fall far short of the standards we expect from firms, let alone those claiming to offer help to people in need. We will not allow firms to profit from debt advice which puts their customers at risk of harm.’’ 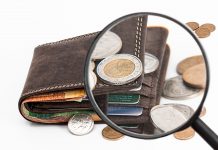 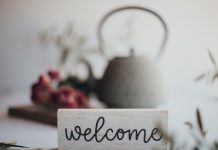 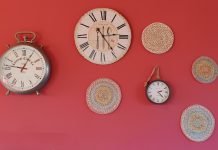 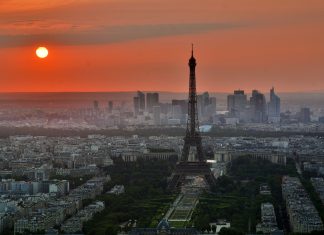 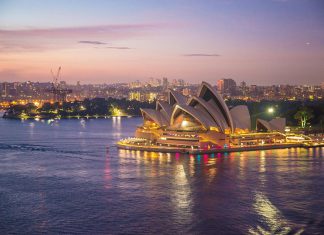 Money laundering fine and Covid-19 cause 66% profit free fall for...