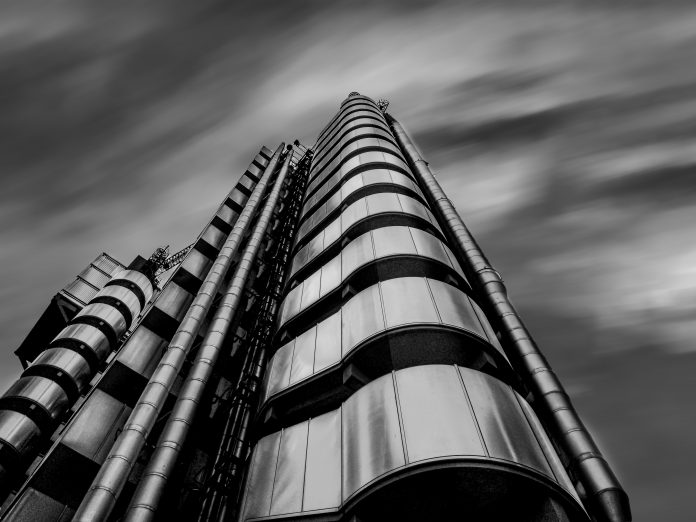 The regulator stated that, between January 2009 and November 2017, LBGI had sent renewal communications to home insurance customers claiming they were receiving a “competitive price” when new customers could get a better price on the same products elsewhere.

The FCA said the breach of rules caused “a risk of harm for the majority of LBGI (Lloyds Bank General Insurance) home insurance customers.”

Commenting on the case, FCA executive director of enforcement and market oversight Mark Steward said, “Millions of customers ended up receiving renewal letters that claimed customers were being quoted a competitive price which was unsubstantiated and risked serious consumer harm.”

Steward said that of the policies containing the misleading language, 87% were renewed.

Although LBGI rewrote its renewal communication, removing the phrase “competitive price” from its wording from 2009 onwards, the FCA argued that the language remained in a “substantial” number of renewals communications in spite of opportunities to address it, which were repeatedly missed.

The FCA said this caused “a risk of harm” for the vast majority of LBGI’s home insurance customers because the premium quoted to them at renewal was likely to have increased when compared to their prior premium.

Renewal premiums offered to customers would also likely have been higher than the premium quoted to new customers, or customers that chose to switch insurance provider – especially so for those who renewed repeatedly.

In a separate incident, LBGI informed around half a million customers that they would receive a discount based on either their “loyalty”, on the fact they were a “valued customer”, or on a promotional or discretionary basis, where the described discount was not applied and was never intended to apply.

This is estimated to have affected 1.2 million renewals, with approximately 1.5 million communications sent by LGBI.

The FCA said they had not established whether or not customer behaviour would have been different had the communications in this case been clear, fair and not misleading.

The FCA has not imposed a requirement for LBGI to pay redress to those customers who received a renewal letter that included the claim the renewal premium was ‘competitive’.

In response, LBGI said in a statement, “We’ve written and made payment to those customers affected by the discount issue, and they don’t need to take any further action. We’re sorry that we got this wrong.”

LBGI has voluntarily made payments of approximately £13.5m to customers who received communications that referenced a discount when none was applied. Its voluntary payments have been taken into account in the assessment of the financial penalty according to an official statement from the FCA.

LBGI is contacting customers proactively, meaning customers do not have to take any steps to receive payment. The FCA said it will continue to work with LBGI on the voluntary payments process. 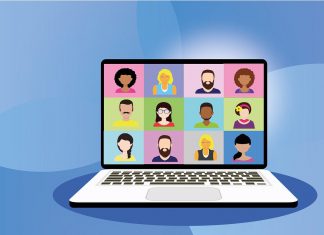 How Covid-19 has changed the need for businesses to remain compliant...