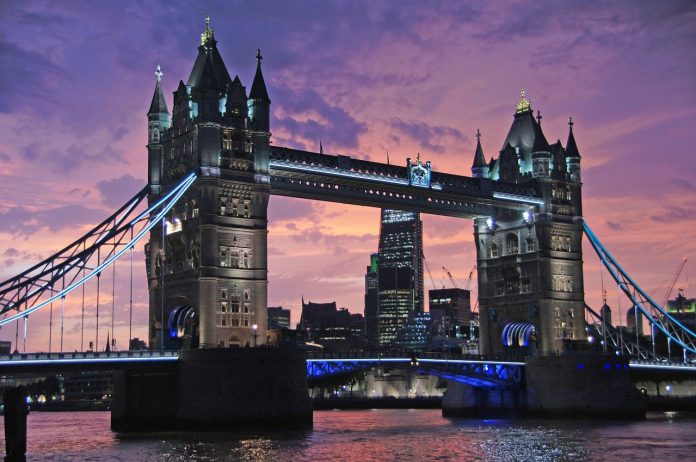 The UK’s top financial market watchdog has punished the London branch of Commerzbank with a £37,805,400 fine for failing to set up strong anti-money laundering (AML) measures.

The Financial Conduct Authority (FCA) made the announcement about the sanction after finding significant weaknesses in the lender’s AML systems between October 2012 and September 2017, which Commerzbank London failed to amend despite the regulator raising specific concerns about them in 2012, 2015 and 2017.

The weaknesses included failing to conduct timely periodic due diligence on its clients, which resulted in a significant number of existing clients not being subject to timely know-your-client checks. The FCA noted that by 1,772 clients were overdue updated due diligence checks in March 2017.

Commerzbank London also failed to address long-standing weaknesses in its automated tool for monitoring money laundering risk on transactions for clients and neglected to put in place adequate policies and procedures in place when undertaking customer due diligence on clients.

“Commerzbank London’s failings over several years created a significant risk that financial and other crime might be undetected,” said Mark Steward, executive director of enforcement and market oversight at the FCA. “Firms should recognise that AML controls are vitally important to the integrity of the UK financial system.”

Commerzbank London agreed to resolve the matter at an early stage of the investigation and therefore qualified for a 30% discount. Without the discount, the financial penalty would have been £54,007,800.

Following these reports, the bank has now begun to try to rebuild its AML infrastructure and a skilled person has been testing the effectiveness of these enhancements, and their work is now complete. 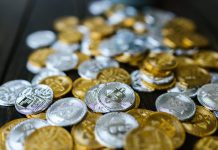 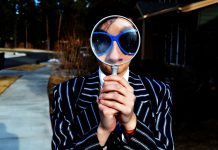 ClearBank partners with Napier to boost its AML and screening capabilities 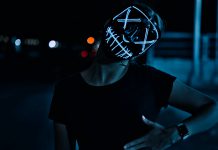 Why wire transfers are more popular with money launderers and fraudsters, Alessa analyses 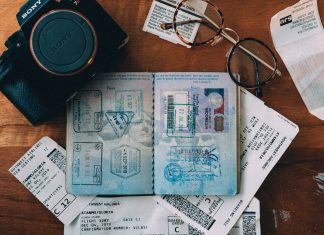 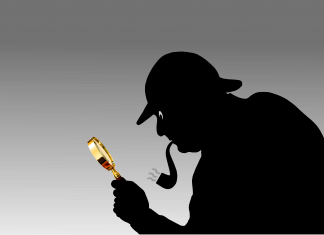