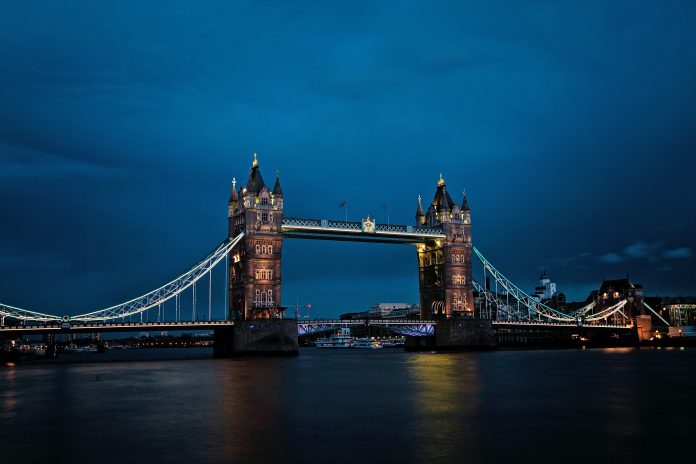 A City watchdog has publicly censured collapsed payments company Premier FX for failing to safeguard its customers’ money and for misuse of its payment accounts under the Payments Services Regulations.

The Financial Conduct Authority (FCA) said in a statement that breaking these rules meant that Premier FX “seriously misled its customers about the services it was authorised to provide and how it held customers’ money.”

While the FCA had authorised the company to perform the regulated payment service of money remittance, the regulator said that Premier FX overstepped its bounds by holding money longer than they were allowed to.

“None of these claims were true,” the FCA said. “Because of these misrepresentations, many customers paid their funds to Premier FX – with some customers paid hundreds of thousands of pounds sterling, euros or US dollars – to hold without an onward transfer instruction on the basis that the funds would be repayable on demand.”

The regulator said that it would’ve usually imposed a fine on Premier FX but that it decided that a public censure was more appropriate given Premier FX is in liquidation and that there is a significant liability to its creditors.

The case came to light after sole shareholder and director of Premier FX Peter Rexstrew died in June 2018. His children were appointed as directors that same month and soon discovered that the company held insufficient funds to repay all customer claims. Hence they ceased trading and reported the matter to the FCA.

“This has been a complex investigation involving the analysis of hundreds of thousands of transactions across Premier FX’s bank accounts over the course of several years, in a range of currencies and through a number of overseas bank accounts,” said Mark Steward, executive director of enforcement and market oversight at the FCA. “The investigation was complicated further by a lack of proper records.

“We may never understand Peter Rexstrew’s motivation for operating Premier FX in this way, using new customers’ funds to pay existing customers or business expenses. Whatever the reasons for his deception, his scheme completely unravelled within a few weeks of his death, leaving a mess for others and losses for customers. Our notice sets out our findings on what happened as a matter of record.” 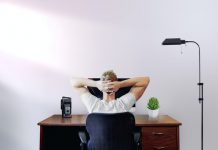 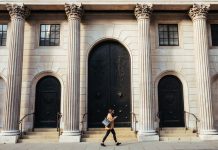 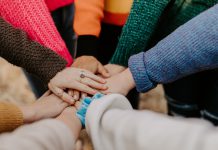 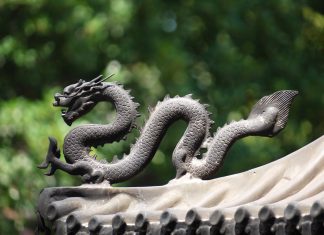 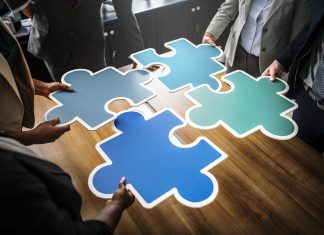