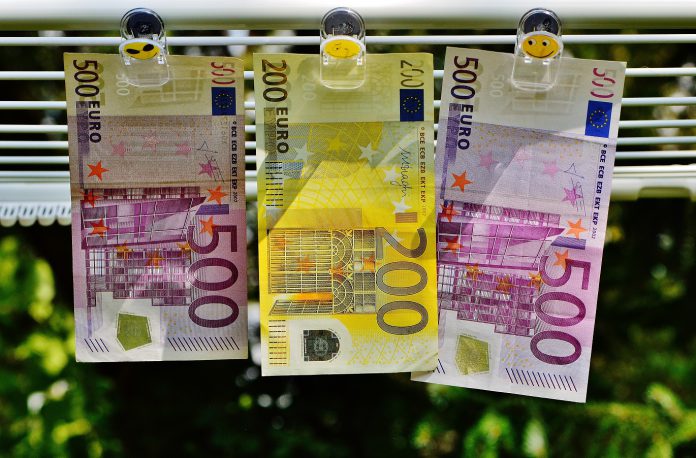 The Danske Bank money laundering scandal has taken another turn. The Estonian prosecutor expanded their investigation into transfers worth $2bn that were made through the Danish bank.

The prosecutor had previously looked into two separate cases of suspect money flows worth $300m, but was now expanding its scope to include ten cases with a total amount of up to $2bn, Reuters reported.

The revelation added pressure to the bank that is already facing a major backlash and potentially huge fines from authorities around the world as well as lawsuits from investors for what is seen as one of the biggest money laundering scandals ever.

The Danish lender revealed in 2018 that suspect transactions worth over $223bn, predominantly from Russia and old Soviet states, had been made through the bank.

“We of course continue to cooperate with the authorities and make ourselves – and the knowledge we have – available to the investigation,” the bank said in a statement.

The revelations have already caused Danske Bank significant amounts of pain with its shares plummeting by 4.1% and over 18,900 customers abandoning the bank.

The scandal has rocked the European banking sector to its core. For instance, the Swedish lender Swedbank has ousted both its CEO and chairman as a result of the bank having processed some of the suspicious transactions linked to Danske Bank.

Swedbank has said it is working closely with the authorities and updating its anti-money laundering processes.

Moreover, Deutsche Bank has faced accusations from a whistleblower claiming it took years for the bank to alert authorities about the suspicious transactions. 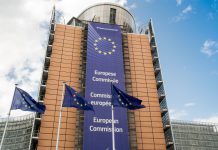 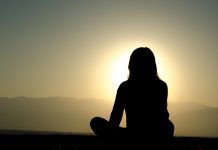 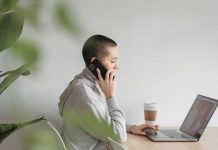 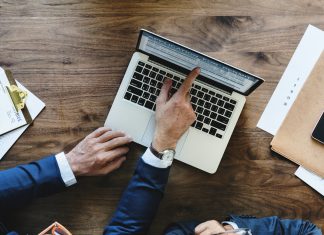 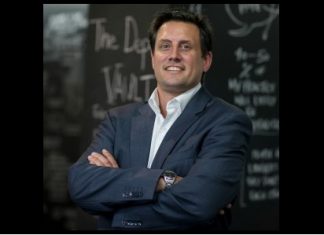 RegTech is coming ‘out of the cold’ to ease the pressure...