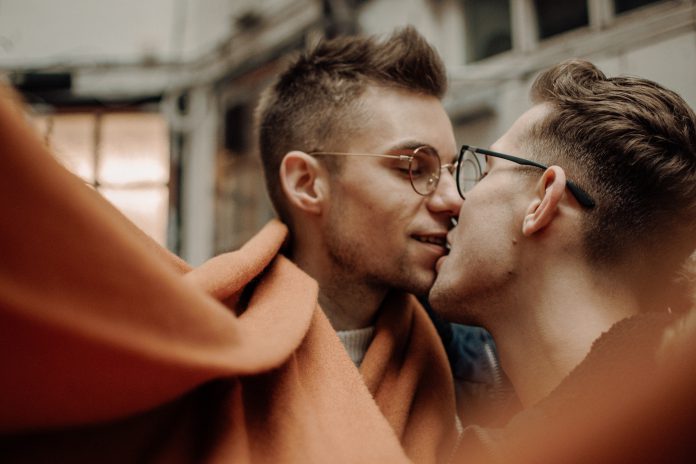 Gay dating site Manhunt revealed a major data breach where a hacker gained access to the account information of the website’s nearly six million users in February 2021,  according to a notice filed with the Washington attorney general’s office.

The notice claimed that the hacker “gained access to a database that stored account credentials for Manhunt users [and] downloaded the usernames, email addresses, and passwords for a subset of our users” in the breach. No credit card information was exposed as a result of the incident, the company added.

While it remains unclear exactly how hackers got the information, the dating company said passwords that use weak algorithms could potentially be “decoded into plain text, allowing malicious hackers to break into their accounts.” More than 7,700 Washington state residents were affected, it added.

Manhunt further claimed it “immediately took steps to remediate the threat and secure its systems,” and began alerting users in mid-March to begin password resets to protect account information.

This isn’t the first time Manhunt or it’s parent company Online-Buddies Inc. has been a victim of cyber hack attacks. In 2019, Jack’d, a dating app owned by Online-Buddies at the time also experienced a massive data breach that exposed personal data including private photos and user locations. It was later sold to Perry Street that year.

There have been various other instances where dating apps were targeted by laptop-wielding larcenists. In 2015, Ashley Madison was hacked exposing names, postal and email addresses causing several people to commit suicide after the stolen data was posted online. Dating site AdultFriendFinder was hacked in 2016 exposing more than 400 million user accounts.

In 2018, Grindr grabbed headlines for sharing users’ HIV status with data analytics firms. In 2019, Rela, dating app for gay and queer women in China, left a server unsecured allowing anyone to access sensitive data including sexual orientation and location. Jewish dating app JCrush too was hacked which exposed around 200,000 user records. 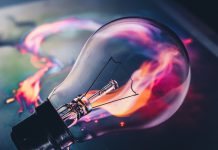 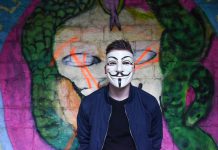 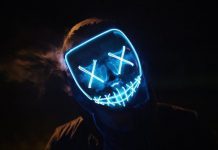 Cybersecurity spending for critical infrastructure to surpass $105bn by 2021 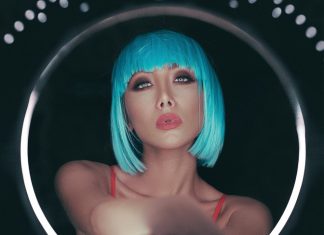 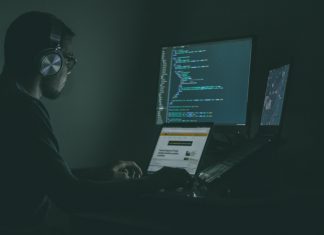