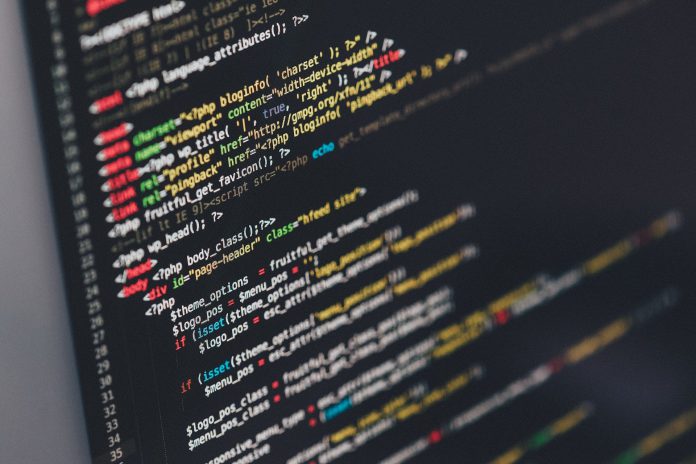 Privacy platform DataGrail has secured $30m in its Series B round, as it adds several new customers.

Other Series B investors include Next47, Siemens, Basis Set Ventures, Operator Collective, as well as all of DataGrail’s previous investors.

Its Integration Network, which comprises popular 900 apps and infrastructure, claims to be the first of its kind to detect shadow IT that may contain personal data.

In addition to the funding, DataGrail announced it has onboarded a number of new customers, including Dexcom and WWE.

DataGrail CEO and co-founder Daniel Barber said, “Privacy laws, like CCPA and GDPR, give people the right to have their data deleted, or refuse its sale, but modern organizations are ill-prepared for the Privacy Era.

“To combat the massive privacy challenges businesses face today, we’ve built a platform that makes it remarkably easy to untangle what’s become a spider web of data across the entire tech stack. DataGrail elegantly solves this near-impossible task for organizations that want to do right by their customers.”

As part of the deal, Felicis Ventures Victoria Treyger will join the company’s board of directors. 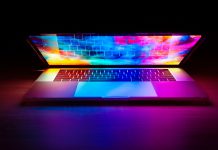 SentiLink closes Series B to support launch of new products 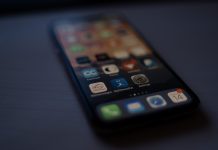 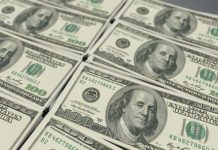 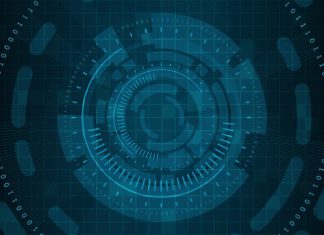 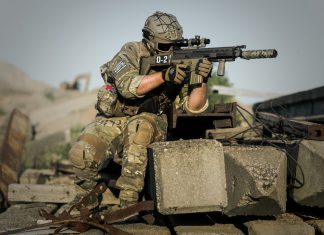 ‘Shooting war’ with a major power could break out over cyberattacks,...