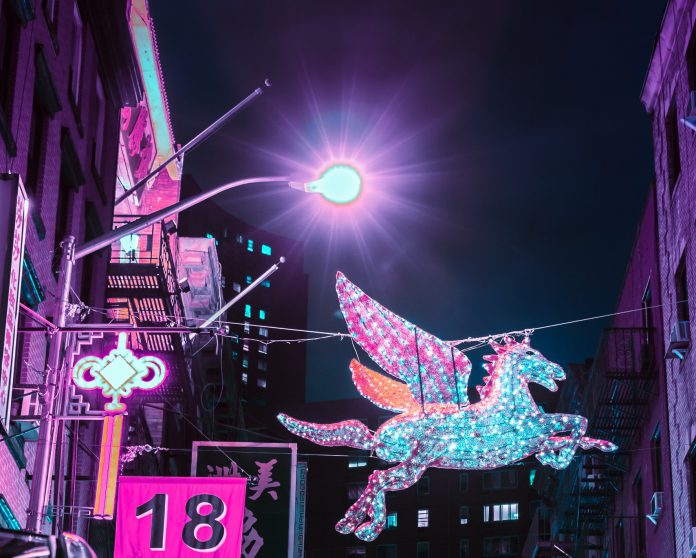 Singapore-founded and Switzerland-headquartered Acronis’ CEO says the company is valued between $1bn and $2bn after the cybersecurity firm’s latest round.

Even though Acronis did not disclose its valuation, CEO Serguei Beloussov made the comment when speaking with TechCrunch on the back of its new $147m raise. He also said that this was the first time the company had raised money since its foundation in 2003.

Goldman Sachs led the round. Acronis will use the money to scale, looking to achieve $1bn in revenue by 2022. It aims do that by leveraging the increased demand for cybersecurity services.

Looking at the increased demand for strong digital defences, a new report from Lloyds Bank Commercial recently found that cybersecurity was one of UK financial services companies’ biggest priorities right now. In 2018 only 46% of firms thought of it as a priority. That figure jumped to 70% in 2019. Other worries for financial services firms included Brexit and regulatory compliance concerns.

In related news, a BitSight report revealed in early September that two in five companies have lost business due to poor cybersecurity.

Goldman Sachs has been busy in 2019. The investment bank kicked off in January by giving SME lending platform Capify a £75m credit facility, in July it invested €25m in German FinTech Raisin and in September it gave Mexican FinTech startup Konfio a credit facility of up to $100m. And that is on top of the Goldman Sachs’ long-term ambition to beef up its own coding department to better meet the trading demands of the modern world. 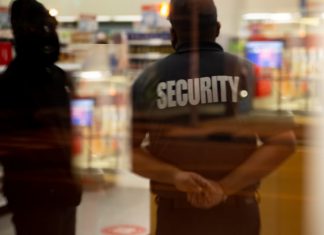 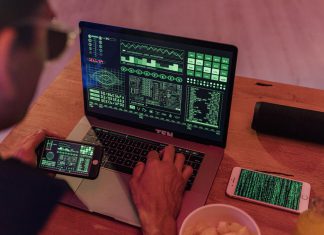