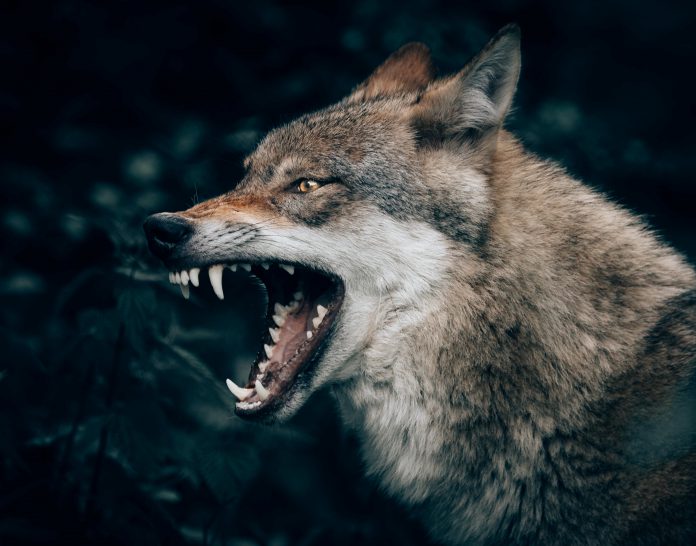 Minnesota-based Arctic Wolf closed a $150m Series F, nine months after a $200m Series E, boosting its valuation to $4.3bn – more than three times what it was worth at the end of 2020.

The new round included participation from Viking Global Investors, Owl Rock and other existing investors. Founded in 2012, the company has raised nearly $500m.

Arctic Wolf CEO Brian NeSmith said the latest round will allow the firm “to innovate our offerings, hire category experts, and expand our operations around the world.”

“It will help us bring an end to cyber risk—a mission that continues to be this company’s North Star,” NeSmith said.

The newly raised funds will be used to keep its momentum going and to step up its mergers and acquisitions. Arctic Wolf has made three acquisitions since it was founded 2012 — including cybersecurity vulnerability assessment startup RootSecure in 2018 — and it’s planning to increase this number significantly over the next 12 months.

The startup began bolstering its global presence even before the latest raise. Last month, the company announced plans to set up its European headquarters in the UK and Germany.

Over the last year, Arctic Wolf has added about 400 new employees, bringing its total headcount to more than 900. The company expects to add 500 new positions in the coming year. In addition, the company aims to further capitalise on “hypergrowth and strong demand” for its security services, especially amid an uptick in high-profile hacks around the globe, it said.

Currently, the company has about 3,000 customers, most of whom are in North America ad even reported 438% year-over-year annual recurring revenue (ARR) growth.

Commenting on the round, managing director and co-head of technology investing at Owl Rock, which is a division of Blue Owl Capital, Pravin Vazirani, said, “We believe [Arctic Wolf] is emerging as the clear leader in the market, and is an essential partner to every organization today that is challenged by the skills shortage in cybersecurity.”

With Series F funding under its belt, Arctic Wolf is starting to think about its exit strategy and an IPO is likely to be its next move. 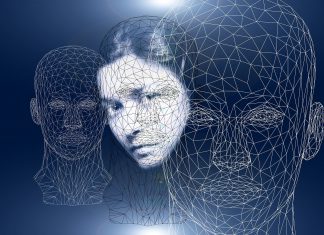 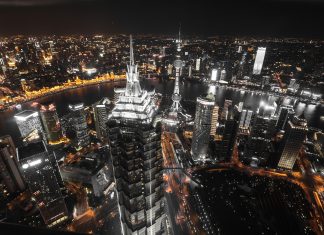