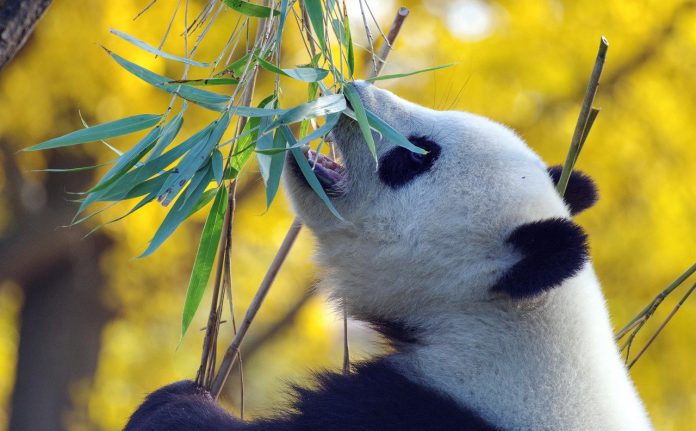 China has taken a place at the front of the nations looking to digitalise their economies by trialling its digital yuan.

The digital yuan is not a cryptocurrency, but rather a digital version of the nation’s regular money, issued and managed by central bank.

The idea is that it will give China’s leadership a better understanding of how much money is in circulation as physical money is falling out of favour by the populace.

Each resident has been issued with ¥200 ($29.77), which can be redeemed within the official digital yuan app and be spent virtually across 3,000 retail outlets in Shenzhen. The residents were selected among two million people who had signed up for lottery. 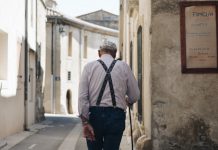 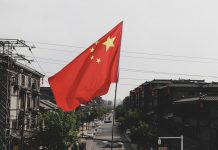 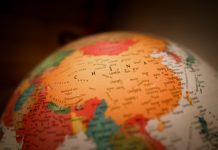 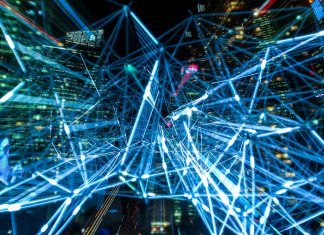 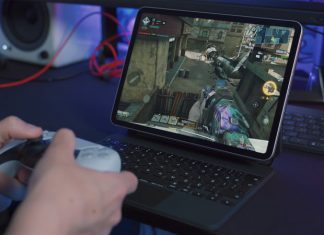