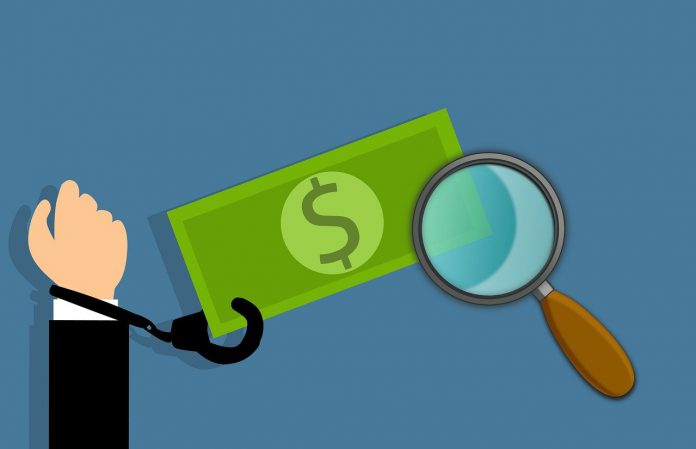 The Commodity Futures Trading Commission (CFTC) has warned the public to be on alert for frauds seeking to profit from recent market volatility related to the COVID-19 pandemic.

“During this period of market volatility, we want to ensure the public has important information to help detect and stop fraud,” said Michael Short, chief communications officer and director of public affairs at the CFTC.

CFTC director of enforcement James McDonald also warned anyone thinking of preying on victims during these times that doing so could result in them ending up in the regulator’s crosshairs.

“We will aggressively pursue misconduct in our markets tied to the impact of the coronavirus pandemic,” he said. “There is never an appropriate time to prey on innocent people’s fears.”

To avoid becoming a victim, the CFTC advised the public to double-check if the person or company selling them advice or asking for money is or has been registered with the CFTC. While recognising that registration is no guarantee against fraud, the regulator said it does mean that registrants have at least passed rigorous background checks and proficiency tests.

As a rule of thumb, the CFTC said that anything that looks too good to be true probably is an attempted fraud. However, the CFTC recognised that many people could be blinded by their own biases.

The regulator highlighted that there there are many studies that show that people used to trading are more likely to fall victim to scheme. This, the CFTC noted, could be because they are trading more and therefore more likely to encounter fraud. Another explanation offered was that the people who trade a lot suffer from overconfidence, which could cause some traders to skip important due diligence.

Other biases to look out for are confirmation bias, hot hand bias and sunk cost bias.

The CFTC also mentioned a few common tactics that fraudsters use. The first to be aware of is oversized returns. This is when the the promise of big money is often paired with guarantees or promises of little or no risk.

A second common tactic is to induce a sense of urgency to stress the victim into taking action. For instance, they could push traders by saying they should act before market conditions change.

Fraudsters also use credibility building by using vague credentials that are unverifiable such as “hedge fund genius,” “trading legend,” or “advisor to the biggest firms on Wall Street.”

People are also advised not to believe testimonials on sites as they can easily be faked. 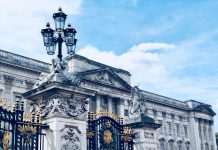 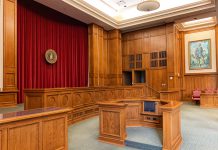 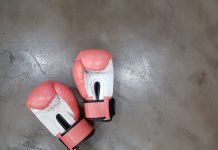 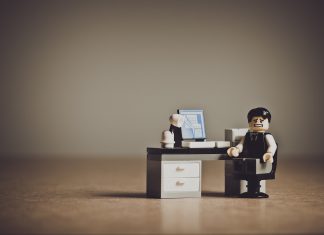 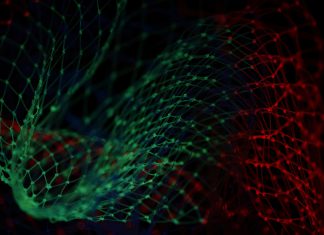