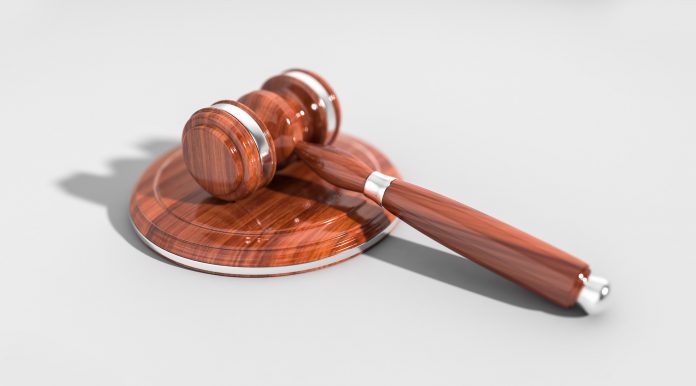 The Central Bank of Ireland has fined wealth management firm J&E Davy €4.1m after finding four breaches to MiFID regulations between July 2014 and May 2016.

The Central Bank’s investigation began from a transaction a group of 16 Davy employees undertook in a personal capacity with a Davy client in November 2014, it said. This group included senior executives.

By permitting this transaction, the Central Bank claims Davy prioritised an opportunity for this group of people to make a personal financial gain instead of meeting compliance requirements. It also highlighted a “weak internal control framework” within Davy around conflicts of interest management and personal account dealing.

Details of the transaction came to light after four months and Davy provided the Central Bank with an explanation. However, the Bank claims the Davy did not disclose the full extent of the situation.

It claimed that the firm did not take all reasonable steps to identify whether there was a conflict of interest. The Bank said that while a conflicts of interest policy was in place, employees were allowed to decide if transactions they had an interest in could create a conflict of interest on a case-by-case basis, without independent oversight or a need to keep a record of steps taken.

Central Bank of Ireland director of enforcement and anti-money laundering Seána Cunningham said, “This case serves as an important reminder that conflicts of interest are an inherent risk to all regulated entities.  When not properly managed, they pose a risk to investors and diminish market integrity. Where investment firms permit employees to engage in personal account dealing – i.e. to trade for themselves rather than for a client – the risk of conflicts of interest arising is heightened.”

The fine was originally €5.9m, but was reduced by 30% to €4.1m in line with the settlement discount scheme. 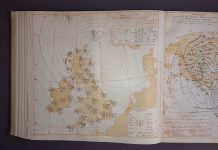 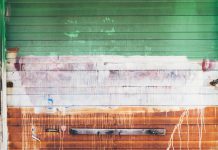 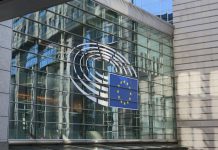 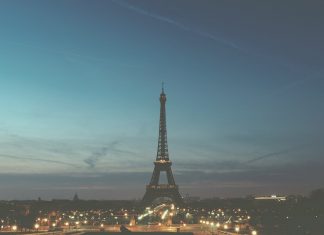 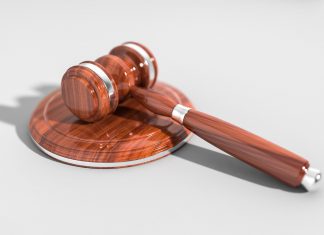