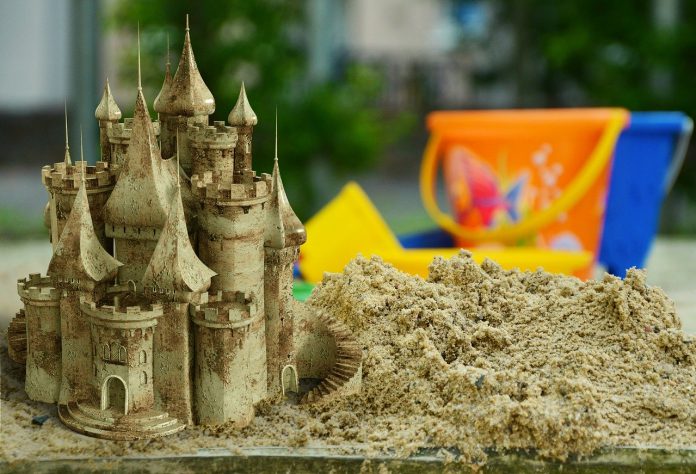 The finance minister of Bulgaria has announced that the country’s government is looking to launch a RegTech sandbox in Sofia.

“The Bulgarian FinTech industry is one of Europe’s leaders,” said Vladislav Goranov, minister of finance in Bulgaria, when he made the announcement at the opening of the annual Fintech and InsureTech Summit in Sofia. “This is evident from the sensible growth of sales, entry into new international markets, and from the technologies that Bulgarian companies successfully develop and scale globally.”

The Sofia RegTech Sandbox will be supported and partly managed by the government. The government will work closely with industry stakeholders from established institutions and startups, Emerging Europe reported.

Saying that high compliance is an indicator of how sustainable a business environment is, Goranov stated that the government would endeavour to nurture an innovative FInTech and RegTech ecosystem.

While Goranov stated that the absence of clear regulatory guidelines had made it difficult for regulators and businesses alike in the country, it also gave Bulgaria an opportunity to take proactive action in order to attract business players from all over the world.

He hoped that the launch of the sandbox would signal to industry stakeholders that Bulgaria is serious about the sector. 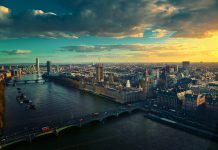 The 22 companies to make the FCA’s sixth regulatory sandbox 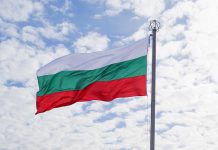 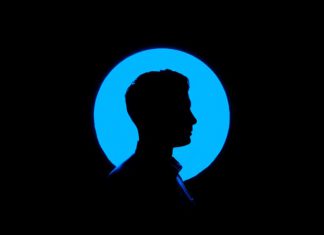 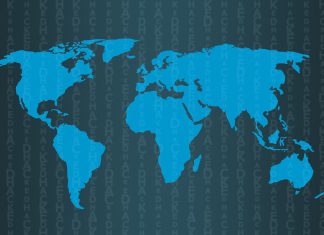