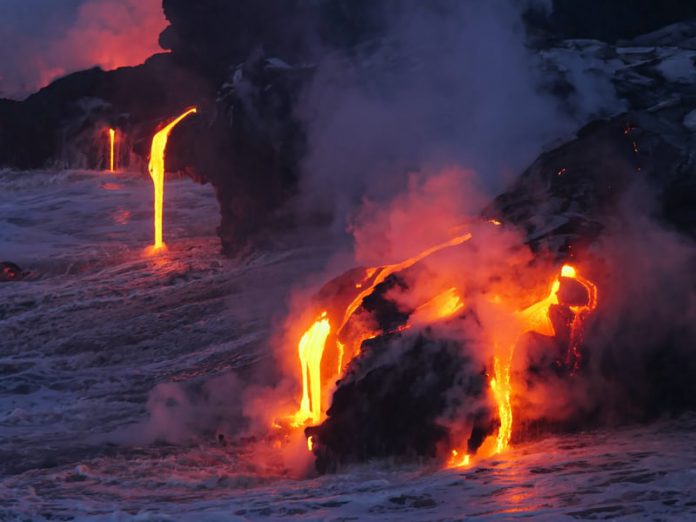 Blue Lava is looking to heat up the security platform management space after it snared an additional $7.5m from its extended Series A round.

The round – which built on the company’s earlier $25m raise – was led by Crosslink Capital and saw participation from Rally Ventures and ClearSky Security.

Founded in 2018, California-based Blue Lava claims it enables CISOs and security leaders to validate and report on their security program, understand where the organisation has made investments and where gaps exist organisation-wide, prioritise projects based on where the company’s target maturity should be as well as understanding who owns key areas for improvement.

The company also helps firms built 2-3 year strategies and roadmaps to show how progress has developed over time.

According to Blue Lava, it intends to use the newly raised capital to continue to expand operations by hiring for its sales, marketing and engineering teams, expand its business reach and advance its development efforts. 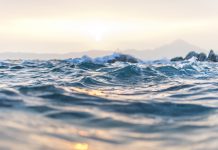 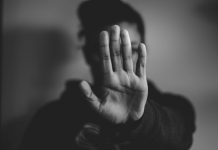 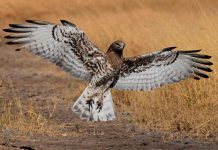 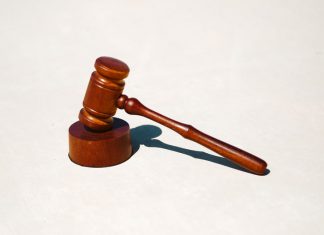 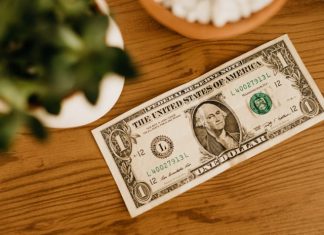