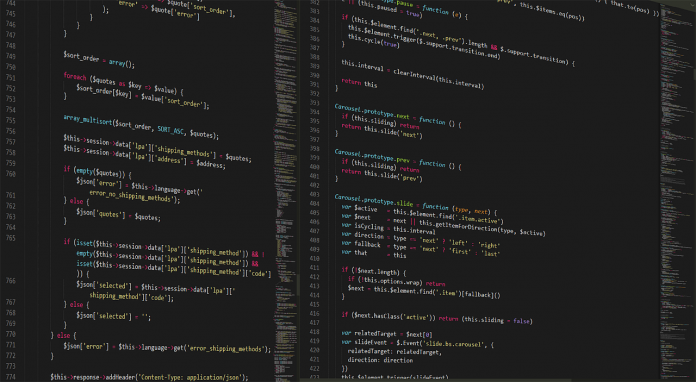 Cybersecurity startup Axonius has closed a $58m Series C funding round just seven months after closing its Series B round in August 2019.

The financial boost to its coffers comes seven months after Axonius raised $20m in its Series B round and more than a year after it closed its $13m Series A round in February 2019. The new round brings the total invested into the company since it was first launched in 2017 to $95m, according to Crunchbase.

Axonius is creating a comprehensive asset inventory for businesses that can help them uncover security solution coverage gaps and automatically validating and enforcing security policies.

“Despite the amazing, high-tech tools available to IT and security teams today, organisations still struggle with understanding what devices and cloud workloads they have, what is installed on them, who has access and whether they meet the overall security policy,” Dean Sysman, CEO and co-founder of Axonius, told Crunchbase News.

The Series C round will be used to fund the expansion of the company and to keep improving its platform. 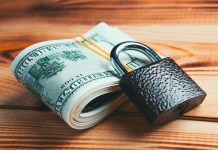 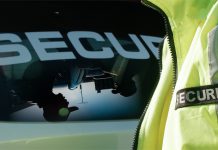 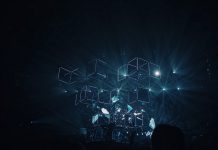 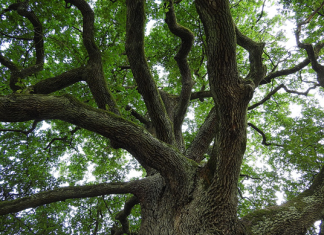 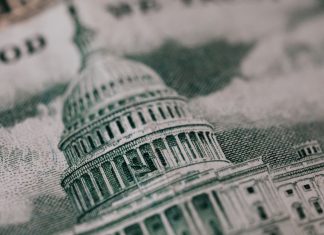 OneTrust secures $5.1bn valuation on the back of $300m raise