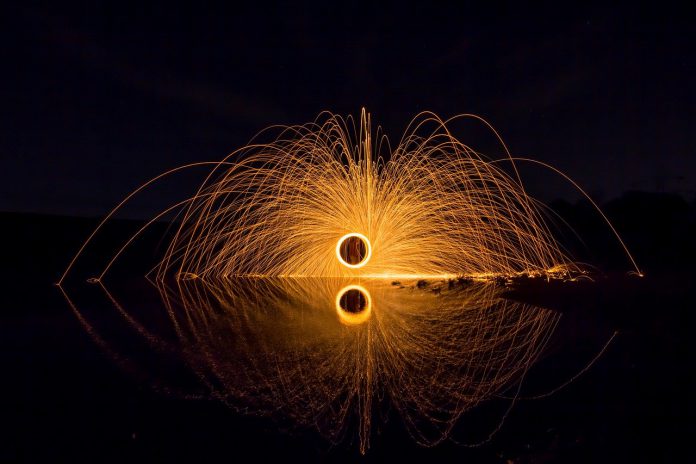 The awards are coming fast now for Arctic Intelligence. The Aussie scaleup just picked up two awards at The RegTech Association’s annual awards ceremony shortly after being recognised as a Rising Star in Deloitte’s Technology Fast50 late last year.

Despite the global coronavirus pandemic, The RegTech Association held its ceremony to celebrate the best RegTech companies and individual founders in Australia and internationally. However, it decided to hold the celebrations on the web.

“While we have yet to see the impact to innovation from the current pandemic, we want to send out a clear message that we are open for business and industry contributions and achievements need celebrating more than ever,” said Deborah Young, CEO at The RegTech Association.

Anthony Quinn, founder and CEO of Arctic Intelligence, was one of the founders that dialled in to celebrate the industry’s achievement. He was also delighted to win the Australian Founded RegTech of the Year and RegTech Exporter of the Year 2020 categories.

“On behalf of the whole team we are honoured that Arctic Intelligence has been recognised for our financial crime risk and compliance management solutions and to have won the Australian Founded RegTech of the Year 2020, is a real achievement against some very worthy contenders and I am incredibly proud of our team who made this happen,” Quinn said.

“I would also like to acknowledge both our clients and partners who have championed the adoption of our financial crime risk and compliance solutions that are now used by hundreds of clients across 18 industry sectors and nine different countries.

“And finally, I would like to acknowledge the role of regulators in encouraging regulated businesses to consider regulatory technology, as well as, The RegTech Association itself for building a thriving community to shine a light on the RegTech sector and the value these solutions can deliver.”

The other winners included RegTech100 venture Ascent, which picked up the gong in the RegTech of the Year-International Founded category. The recognition comes after the US-based company raised $19.3m in a Series B round in November 2019.

“A heartfelt congratulations to our winners this year for their significant efforts in business growth, innovation and contribution to the industry,” Young said. “The RegTech Awards underpin everything we’re trying to achieve – working towards a global centre of excellence and accelerating RegTech adoption across regulated ecosystems.

“These businesses have clearly demonstrated their hard work in continuing to cultivate RegTech both in Australia and overseas, and very much deserve this recognition. In fact, all our finalists have helped the industry come a long way in 12 months and should be applauded. We have seen such diversity in the entries including from regulated organisations and large corporates who are playing their role in encouraging and adopting innovation.”

She was excited to see what these companies and the rest of the association’s members will do next. “The time for RegTech to take flight and gain velocity is now – the industry needs a heavy focus on accelerating adoption as we truly begin to see the resulting social impacts on people, trust, and the future of work.”

If you want to meet the country’s leading RegTech companies we will have a dedicated Australian corner at the Global RegTech Summit this year. 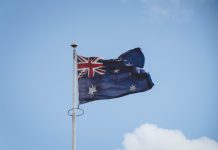 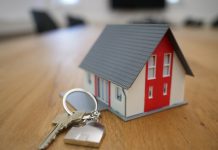 Staying compliant in the mortgage space in 2023 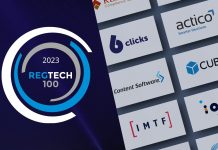 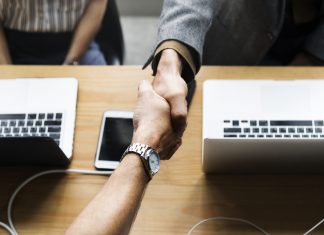 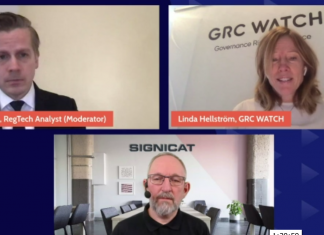