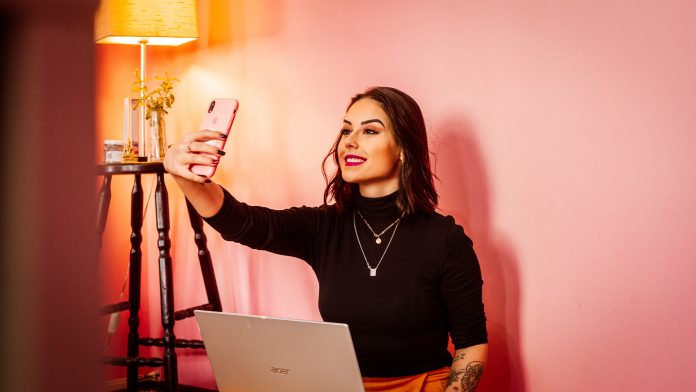 Seven-in-ten (72%) of consumers prefer to use face verification to secure online transactions, according to a report from iProov.

Furthermore, 64% of respondents said they either already use face authentication for accessing their mobile banking app or would do so if it was available. Similarly, 55% said they use biometrics to unlock their mobile devices.

The report also indicated a desire for more services to move online. Four-fifths (80%) said they would like to see driver’s licence renewals, passport renewals and other government services supported digitally.

However, many understand the threat of cybercrime, with 86% worried about identity theft.  Worryingly, 37% of those questioned had been a victim or knew someone who had. While 49% said they have not been affected, they are still worried.

Another finding of the report was that 32% of respondents had been forced to request a password reminder either that day or the previous day, with 55% saying they had done so during the previous week.

This is also impacting their spending, with 32% saying they abandon online transactions at least once a month due to password frustration.

iProov founder and CEO Andrew Bud said, “This research highlights that consumers want the security and reassurance of online face verification, as well as the convenience that it delivers.

iProov surveyed 16,000 people across eight countries to assess their attitudes to online security and digital identity. The countries were Australia, Canada, Germany, Italy, Mexico, Spain, the UK and the US. 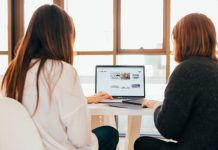 Why integrity matters for a vendor 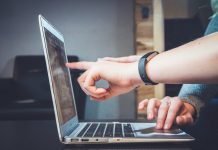 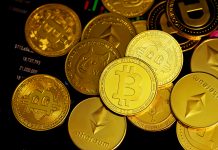 What is the Travel Rule for crypto? 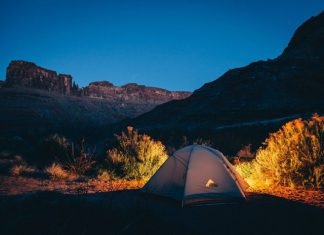 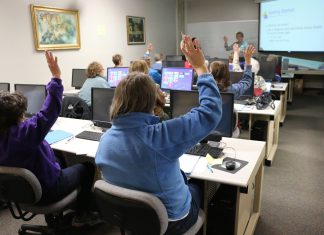